DeWayne Woods Debuts at #2 on Billboard with “Life Lessons” 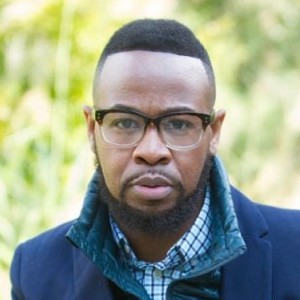 The Stellar Award winning urban inspirational vocalist DeWayne Woods has earned his highest ever Billboard chart debut with the critically acclaimed new album “Life Lessons” (Soul Therapy). The project has come in at #2 on Billboard Magazine’s Gospel Albums sales chart and the current radio single “Friend of Mine” is #18 with a bullet on Billboard’s Gospel Airplay chart. The Journal of Gospel Music calls the album Woods’ “best project to date” and GospelPundit.com refers to it as “a solid blend of mid-tempo songs that just feel right.” SoulTracks.com calls it “strongly recommended.”

Woods’ first album in four years, the Kansas City native came back with a bang and a new urban inspirational musical direction. “I wanted to make an album for everyone,” Woods says. “It’s an album that can speak to your soul whether you go to church or not.”

Best-known for the Top Ten radio smashes “Let Go” (2006) and “Living on the Top” (2010), Woods pulls out all of the stops on this collection that stretches him beyond his musical comfort zone. “I can honestly say this is the kind of creative project I’ve always wanted to record where there is enough on it to cater to everyone, but not lose my core,” Woods says of his third faith-inspired album. “It’s always great to think about building your audience as you grow in your career, and I definitely feel this is the record to do so.”