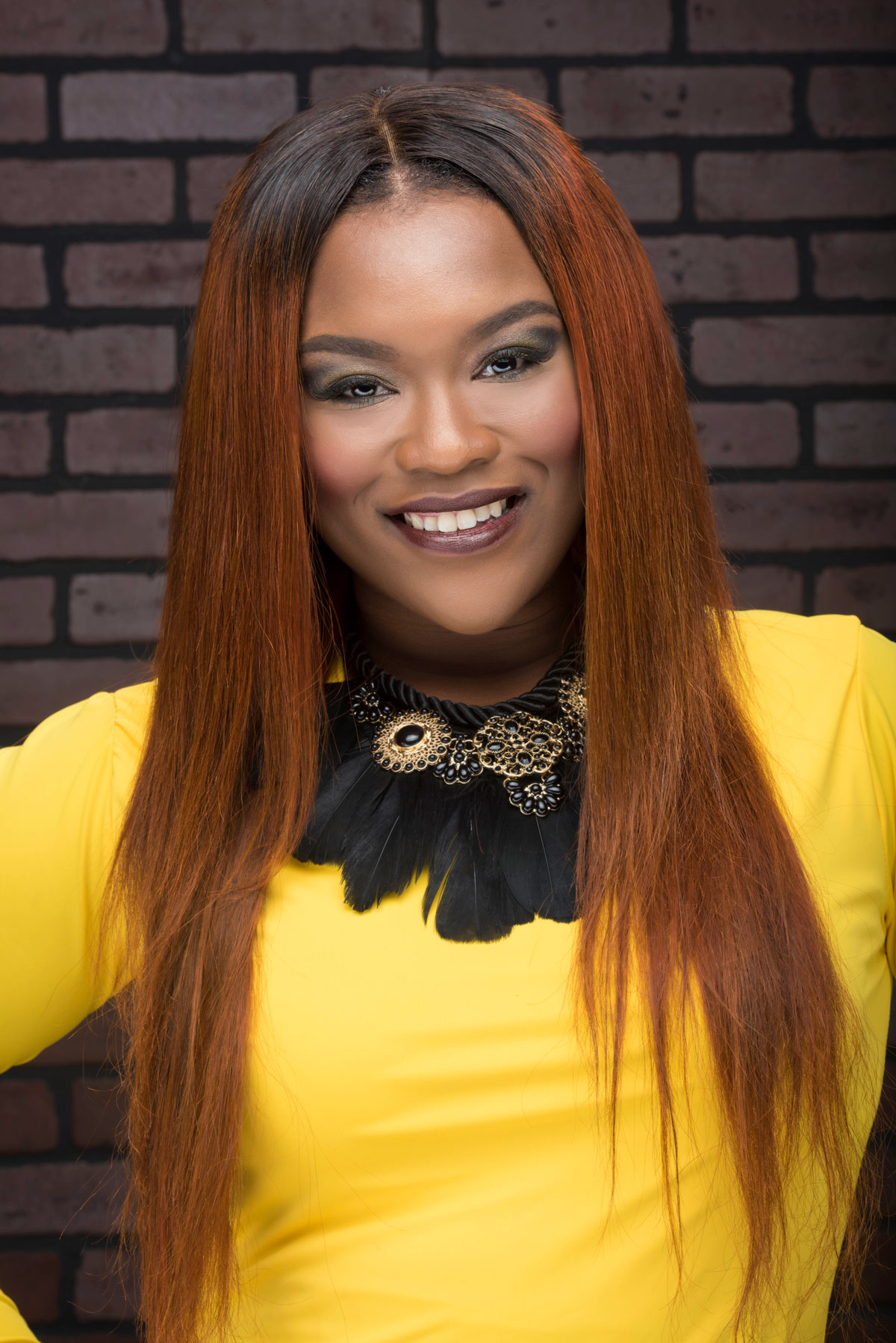 “I’ll be your light when the road ahead seems dim,” gospel star Ruth La’Ontra sings on her rendition of the Grammy® Award winning Thompson Community Singers’ 1992 classic, “In My Name” (ALJR/Tyscot Records). Those lyrics are especially poignant in the age of the coronavirus where millions have been affected and thousands have died. “So, many of us don’t know what the future holds,” La’Ontra says.  “We can’t see past the heartbreak in front of us as this disease takes down healthy people. However, this song gives me hope and faith that we will eventually get past this.”

The song is definitely connecting with gospel consumers around the globe as her streaming numbers have skyrocketed. In addition, the track rises to No. 24 on Mediabase Gospel Airplay chart and makes a No. 30 debut on the Billboard Gospel Airplay chart. It’s available for listening or download at all major digital service providers at this link: https://smarturl.it/InMyName

The inspiring ballad was produced by Justin Savage and Anthony Brown (of the Grammy ® Award nominated act, Anthony Brown & group therAPy). “Ruth La’Ontra is such a unique gift,” says Savage who has collaborated with gospel greats ranging from Donnie McClurkin to Israel & New Breed. It was his idea for La’Ontra to record the song. “I had never heard of it,” says La’Ontra. “I think I was a baby when the song was a big hit.”

The song has earned props from its legendary composer Percy Bady who has worked with the likes of R. Kelly, Common, CeCe Winans and even crooner Johnny Mathis. ” It’s amazing how a song I wrote and released almost 30 years ago is still having an impact,” he says. “All the while, it’s found  a new audience through the delivery of the amazingly talented Ruth La’Ontra! Thank you, Ruth, for taking the song and making it your own – without losing its integrity. Congratulations. I’m excited about your future.”