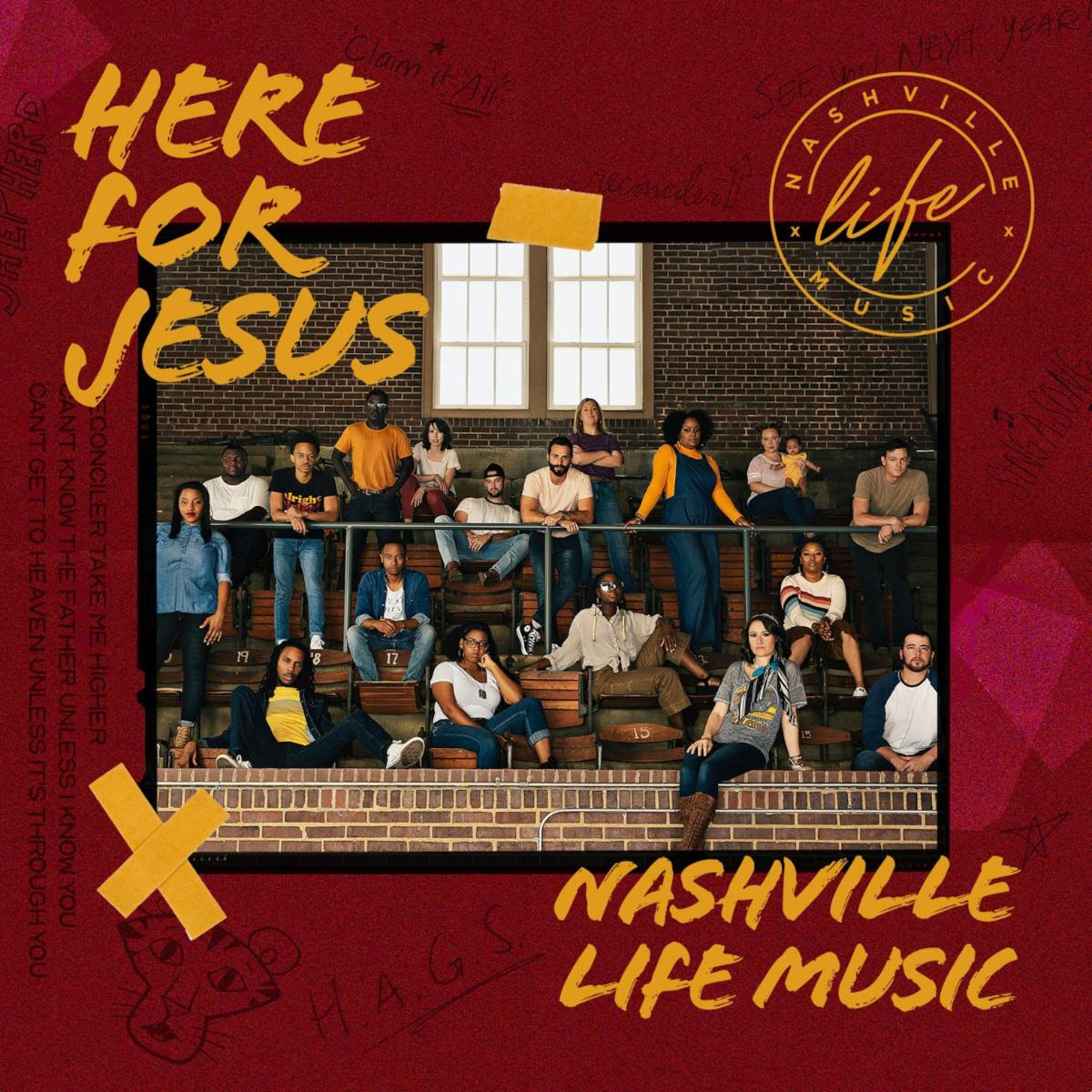 After an incredible debut in 2019, Nashville Life Music will release their first full-length album, Here For Jesus, on May 15 (Integrity Music). This follows their hit EP, Taylor House Sessions, which produced a Billboard Top 5 single and GMA Dove Award nominated song, “My God (feat. Mr. Talkbox).” In anticipation of their project, today the group is releasing a new single, “Shepherd (feat. Leeland),” a tender ballad about Jesus’ relentless, sacrificial love for us. Click here to listen.

“’Shepherd’ is a song we’ve been singing at our church for a while,” shares Nashville Life Music worship leader Dwan Hill. “It’s so special because it talks about how awesome Jesus is to us and the things He does for us, and how our lives are so much better because of Him.”

“I found out about Nashville Life Music around the time that we joined the Integrity family,” explains Leeland Mooring on partnering with NLM. “Now our whole family sings their music, even our church sings their songs. We’re just blown away by them, so singing with them is a bucket list for me. One thing I love about this song is in John Jesus said, ‘I am the good shepherd.’ He said, ‘The sheep know the sound of my voice. I am the door. If anyone enters by me, he will be saved and will go in and out and find pasture.’ To me this passage tells us that He, Jesus, knows what’s best for our lives. Not only is He our King and our Lord, but He’s also our loving Father. He’s the Good Shepherd who lays His life down for us. This song shows that – it has resonated with me a lot and it was an honor to sing on it.” 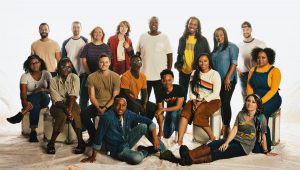 Nashville Life Music is the soundtrack to Nashville Life Church, a local movement that started out of CeCe Winans’ living room nine years ago. Grammy-winning songwriters and bandleaders Dwan Hill (Lauren Daigle, Jonny Lang) and Alvin Love (Cece Winans’ son and producer) have led their 26-member worship team to create a project of energetic and inspiring songs that lift up anthemic, fun-loving sounds of thanksgiving and praise to God for everyday life. The album features guest artists like Leeland (“Way Maker,” “Lion and The Lamb”) and Dove-award-winning New Artist of the Year Aaron Cole. A creative, time period piece, marrying together worship with throwback sounds from 70’s and present-day musical influences, Here For Jesus feels ready to become a modern classic. Just imagine Elton John, Queen, and Earth, Wind & Fire leading worship at their local church with Chance the Rapper and Kanye West – it’s an album unlike any you’ve ever heard and one you can’t miss.

“Thank God for music – when we can’t find the right words to say or express the emotions we feel, we can always sing,” states Hill. “Here For Jesus is a collection of joyful songs written for people to experience the love of Jesus wherever they are, simply by singing along. Everyone has favorite songs that stir up good memories. Those good memories inspire gratitude, and gratitude keeps us looking up in hard times. We made this album to testify that life is so much better with Jesus, and as long as we keep our eyes on Him, anything is possible!”

The group has already released three songs from the new album: “Sing A Song (Part 2) [feat. Aaron Cole],” “Claim It All (feat. Taylor Browning),” and “Reconciler.” Earlier this month they also premiered a must-see music video “Sing A Song (Part 2) [feat. Aaron Cole],” which was shot on location at the historic West End Middle School in Nashville giving the video a cool old-school vibe that parallels the throwback sounds of the song and forthcoming album. Check out the video below.

In A Little While

Claim It All (feat. Taylor Browning)