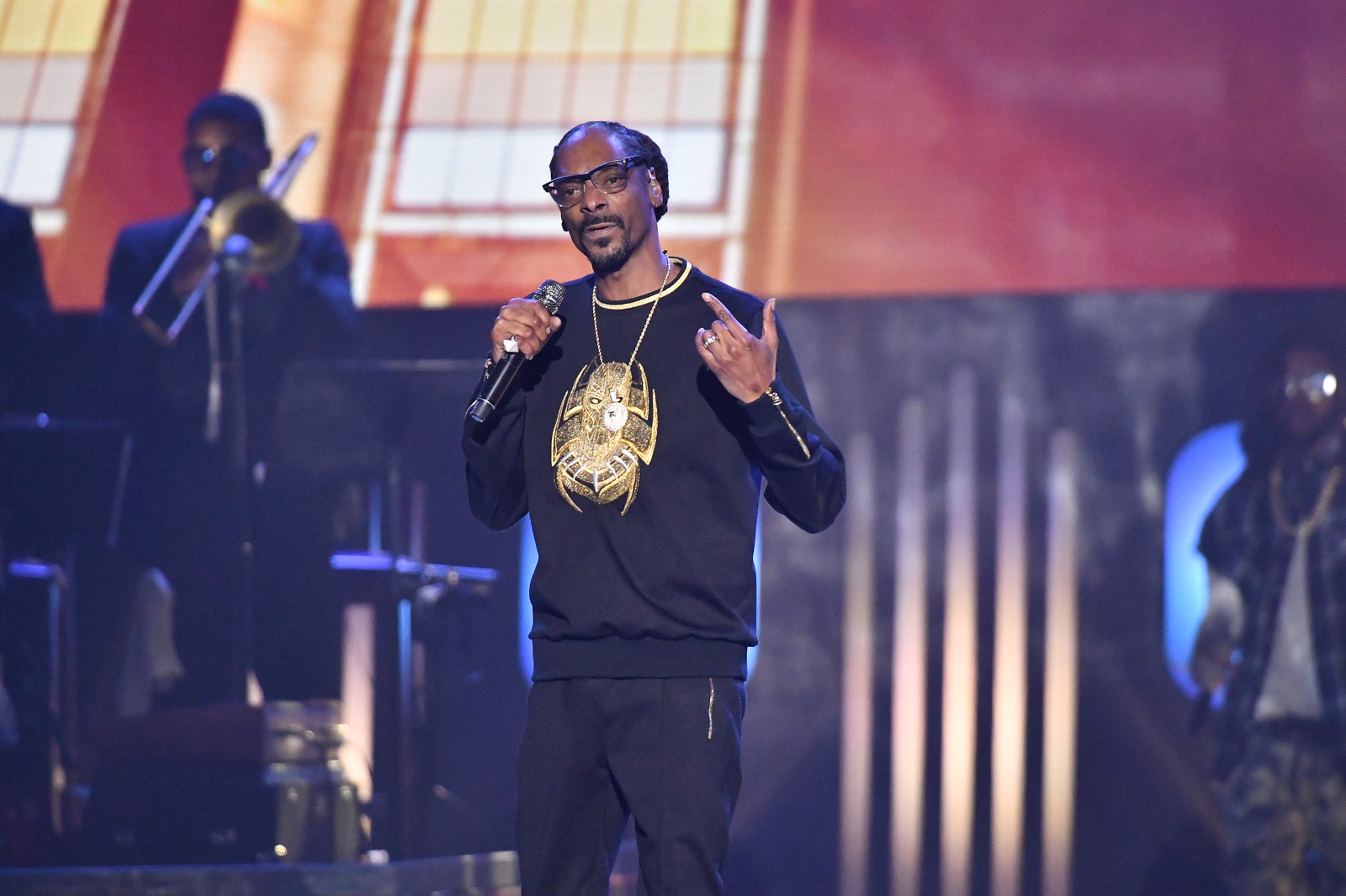 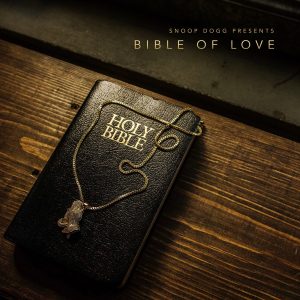 Legendary artist Snoop Dogg is continuing to break down barriers and set records with his latest music project and first gospel album, Bible of Love (All The Time Entertainment / RCA Inspiration). Released on March 16th, the 32-track album debuted at #1 on Billboard’s Top Gospel Albums chart and #1 on Nielsen SoundScan’s Gospel Total Consumption chart. Additionally, Bible of Love is #2 on Billboard’s Top 200 Christian & Gospel chart, #2 on Nielsen SoundScan’s Christian / Gospel Digital Album chart, #3 on Billboard’s Top Christian & Gospel Album’s chart and has been streamed over three million times in its first week, which broke the previous record for a gospel album.

Featuring guest artists including, Charlie Wilson, Rance Allen, Kim Burrell, Isaac Carree, The Clark Sisters, Dazz Dillinger, Faith Evans, K-Ci, John P. Kee, Patti LaBelle, Mali Music, Jazze Pha, Marvin Sapp, B. Slade, Tye Tribbett and co-executive producer,Lonny Bereal, Bible of Love, has been making a powerful impact on the public, the media and other entertainers alike. The Associated Press said, “Bible of Love doesn’t just showcase talented artists. It also shows off an elastic, big-tent version of the musical genre that can include flavors of soul, blues, and R&B. Adding rap makes sense. For that, we should all praise the Dogg” and CCM Magazinecalls the album, “a real, take-you-to-church affair that will have you checking to make sure you’ve got your robe on right or tie tied tight just a few movements into the thirty-two track, double-disc set.” Diddy lauded Bible of Love as “incredible, timely and needed”.

Throughout Snoop Dogg’s dynamic career he has always followed his heart and never been afraid to take risks. Bible of Lovedemonstrates once again that this is a formula for success. USA Today said, “Bible of Love is another argument in favor of Snoop’s impressive longevity, not just as a TV host cooking alongside Martha Stewart, but as one of the most prolific rappers of his generation.”

Snoop can be seen performing music from Bible of Love on the 33rd Annual Stellar Awards premiering on TV One on Friday, March 30th and on Jimmy Kimmel Live on ABC on Monday, April 9th.