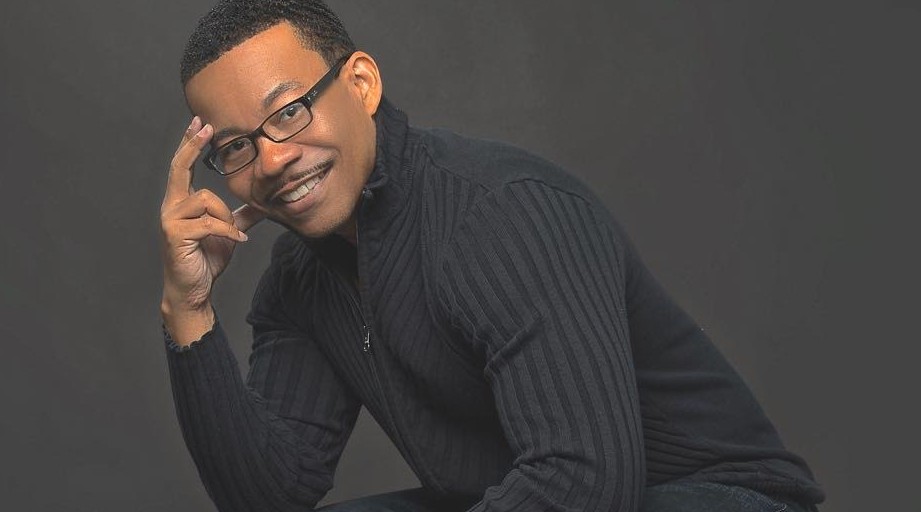 Syndicated radio personality and Stellar Award-nominated recording artist Lonnie Hunter has had a really busy summer with hosting the McDonald’s Inspiration Celebration Gospel concert tour and promoting his latest Billboard Top 5 album #GETITDONE. He is now closing the season with a bang as the Executive Board of the One Flesh Ministries Bible Institute in Glenwood, IL has announced that they will award him an Honorary Doctorate in Sacred Music during their winter commencement exercise.

“This was totally out of left field,” Hunter laughs of the unexpected news. “I am speechless right now and totally humbled and grateful for this recognition of my work.”

A Chicago native, Hunter began his career as a runway and print model but music was his first love. He was a soloist for the U.S. Air Force Jazz Band and a celebrated gospel choir conductor. He was well known for his work with the Voices of St. Mark Choir where he produced the radio hits “Even Me” (The Drip Drop Song),” “Let’s Dance” and “There’s Power In His Name.” He began his radio career with Chicago’s #1 gospel radio station WGCI.

Since 2007, Hunter has been a radio personality with Radio One where he currently hosts the nationally syndicated afternoon drive program “The Lonnie Hunter Show.” He serves as Pastor of Worship at Bethany Baptist Church, a 26,000-member church in Lindenwold, NJ. Earlier this year, Hunter launched the #GETITDONE apparel line of clothing for motivated people at www.lonniehuntermusic.com