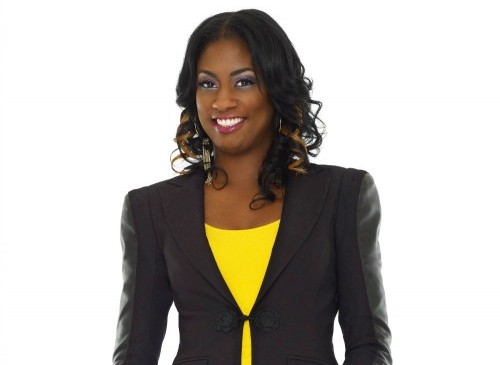 Whether it is dishing on the day’s headlines, discussing issues of interest to the grown and sexy, or touching on topics of a more serious nature “The Jewel Tankard Show” brings levity, love, laughter and most important a spiritual light to day time talk.

Known as the high energy matriarch of the Tankard family, Jewel brings a unique blend of finance, faith, and fun from a feminine perspective to The Impact Network.  In her own homespun way, she seeks to break down today’s toughest social and financial issues to offer an honest opinion, often drawing on personal history to drive the point.

Currently, “The Jewel Tankard Show” is a half-hour format airing weekly and reaching over 23 million homes via DISH, Comcast, and Roku cable providers.  The Impact Network is the only national Christian channel owned and operated by African Americans.

Tune-in to the “The Jewel Tankard Show” at 4 p.m. Wednesday on the Impact Network stating Wednesday, April 22.