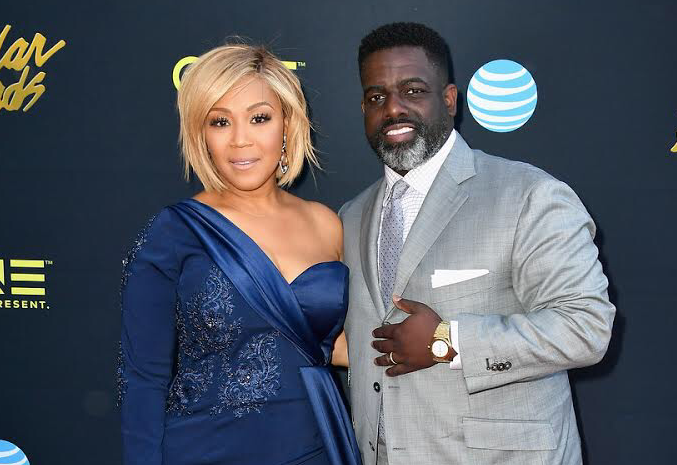 TV One has announced the start of production in Los Angeles for the new original docu-series WE’RE THE CAMPBELLS. The docu-series follows Gospel music power couple Warryn and Erica Campbell as they balance raising their family, building their own individual empires, growing their flourishing church ministry and maintaining their strong faith. Married since 2001, WE’RE THE CAMPBELLS will allow viewers to follow Warryn and Erica as they manage their hectic daily work schedules while fostering a healthy marriage and raising three children with the help of their core group of family and friends.

At the center of this close-knit and loving musical family is Erica Campbell – in addition to her busy roles as a wife and mother, she is one half of the award-winning Gospel music super duo Mary Mary, an entrepreneur, co-host of the popular nationally-syndicated Reach Media program Get Up! Mornings with Erica Campbell and First Lady of a thriving church ministry. Her equally ambitious husband, award-winning music veteran Warryn Campbell, has produced music for many of today’s most influential artists, is the founder of record label My Block Inc., and Pastor of the fast-growing church ministry, California Worship Center. 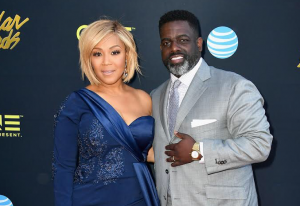 WE’RE THE CAMPBELLS will film between the family home city of Los Angeles and Dallas, where Erica divides her time while taping her daily radio program. Slated to premiere in June 2018, the nine episode docu-series will highlight the obstacles many families face while trying to balance careers, maintain a healthy marriage, and raising their three children Krista, Warryn, III and Zaya.

WE’RE THE CAMPBELLS is produced for TV One by Entertainment One (eOne). Executive producers for E For TV One, Robyn Greene Arrington and Tia Smith are the Executives in Charge of Production; Donyell Kennedy McCollough is Sr. Director of Talent, and D’Angela Proctor is Head of Original Programming and Production.

For more information about TV One’s upcoming programming, including original movies, visit the network’s companion website at www.tvone.tv. TV One viewers can also join the conversation by connecting via social media on Twitter, Instagram and Facebook (@tvonetv) using the hash tags #WERETHECAMPBELLS and #REPRESENT.

About TV One
Launched in January 2004, TV One serves 59 million households, offering a broad range of real-life and entertainment-focused original programming, classic series, movies and music designed to entertain and inform a diverse audience of adult black viewers. The network represents the best in black culture and entertainment with fan favorite shows Unsung, Rickey Smiley For Real, Fatal Attraction, and The NAACP Image Awards. In addition, TV One is the cable home of blockbuster drama Empire. In December 2008, the company launched TV One High Def, which now serves 14 million households. TV One is solely owned by Urban One, Inc., formerly known as Radio One, Inc. [NASDAQ: UONE and UONEK, www.urban1.com], the largest African-American owned multi-media company primarily targeting Black and urban audiences.