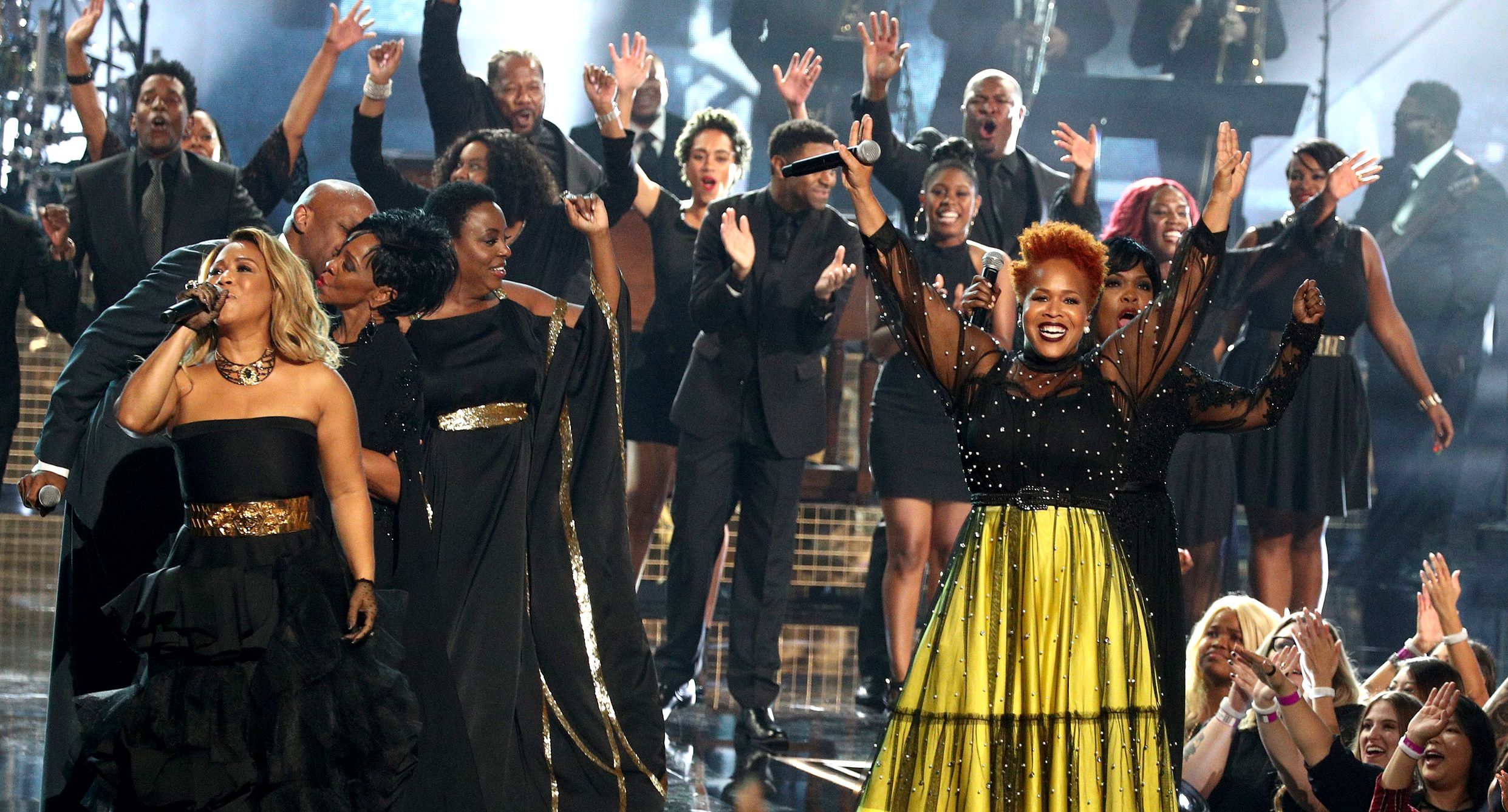 While on the Red Carpet, Mary Mary took time out to share memories of the Late Great Aretha Franklin! See Below