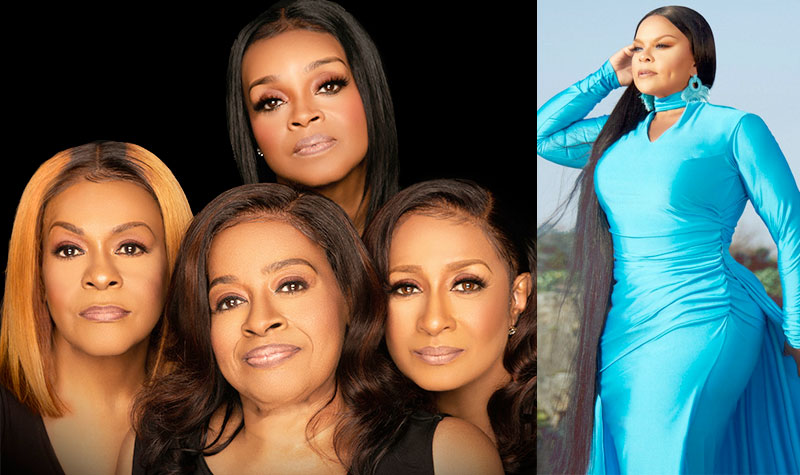 President Joe Biden and Vice President Kamala Harris kicked-off the night in a special recorded message highlighting the importance of the NAACP and saluting its work.

The late Chadwick Boseman won the award for Outstanding Actor in a Motion Picture – “Ma Rainey’s Black Bottom”. Chadwick’s wife, Taylor Simone Ledward, accepted the award in his honor, encouraging fans to be proactive about their health and visit StandUpToCancer.org for more information about detecting the signs of colon cancer.

NAACP President and CEO, Derrick Johnson, presented NBA superstar, business entrepreneur, and philanthropist, LeBron James, with the President’s Award which was presented in recognition of a special achievement and distinguished public service.

Civil Rights Movement Icon Rev. D. James Lawson, was recognized with the NAACP Chairman’s Award during the ceremony. In his acceptance speech, he recalled a time in High School in 1944, where he went door-to-door soliciting memberships for his local NAACP chapter in Ohio.

The NAACP Image Awards honors the accomplishments of people of color in the fields of television, music, literature, and film and also recognizes individuals or groups who promote social justice through creative endeavors.
For all information and the latest news, please follow NAACP Image Awards on Instagram @NAACPImageAwards.

Following is the complete list of winners for the 52nd NAACP Image Awards:

Entertainer of the Year
D-Nice

Outstanding Literary Work – Youth/Teens
“Before the Ever After” – Jacqueline Woodson

Outstanding Directing in a Documentary (Television or Motion Picture)
Keith McQuirter – “By Whatever Means Necessary: The Times of Godfather of Harlem”

Outstanding Writing in a Comedy Series
Michaela Coel – “I May Destroy You” – Ep. 112 “Ego Death”

Outstanding Writing in a Television Movie or Special
Geri Cole – “The Power of We: A Sesame Street Special”

Outstanding Duo, Group or Collaboration (Traditional)
Chloe x Halle – “Wonder What She Thinks Of Me”

Outstanding Producer of the Year
Hit-Boy