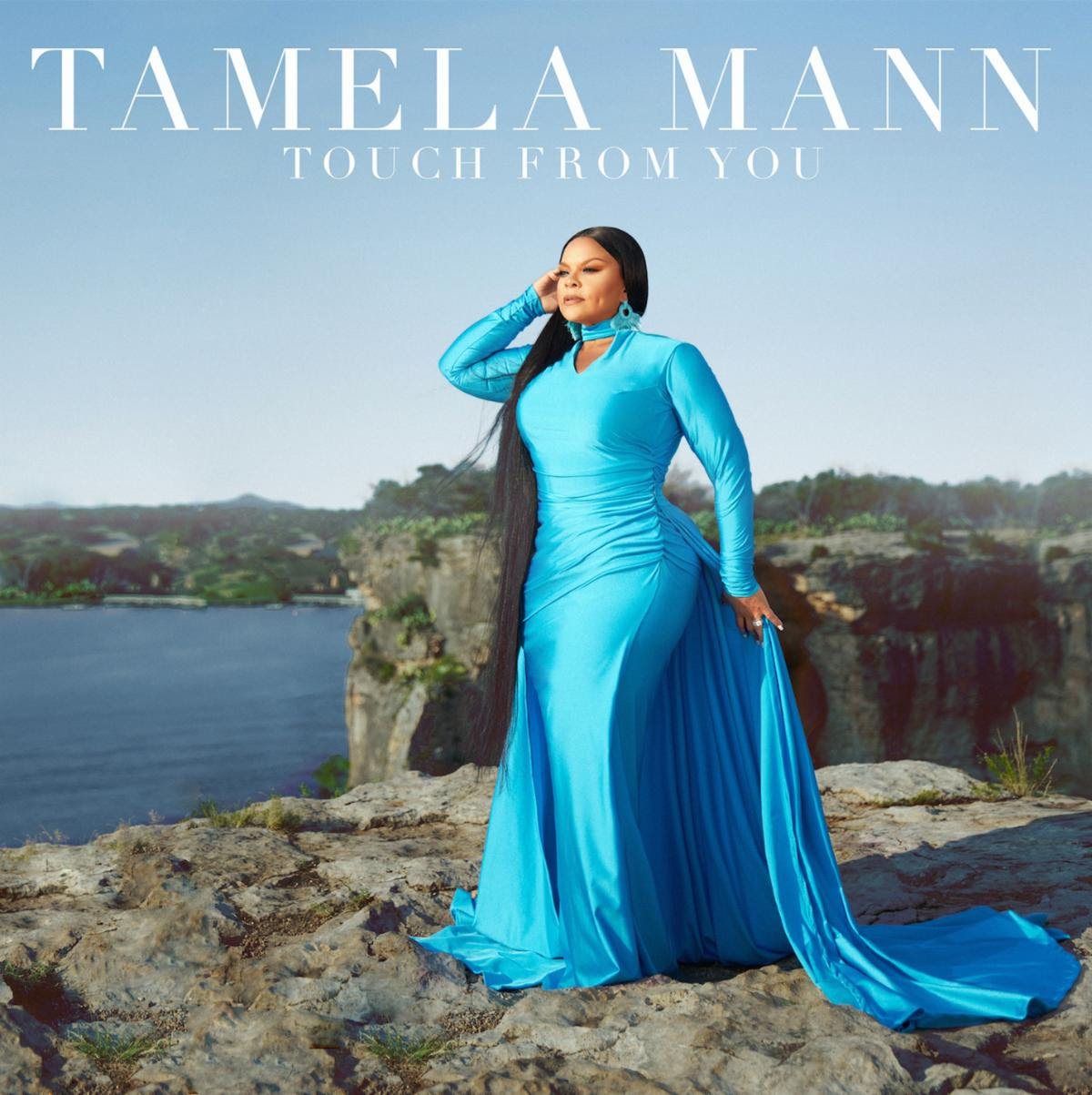 Award-Winning Artist, Accomplished Actress, Songwriter, Producer, and Businesswoman Tamela Mann is releasing her powerful new single, “Touch From You,” today, Friday, August 7. The single, released by Tillymann Music and distributed by The Orchard, is impacting Gospel radio and available on streaming platforms and from digital retailers: Watch New Lyric Video 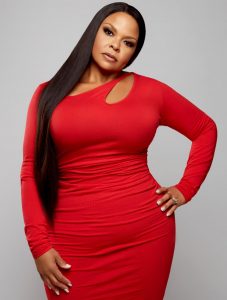 Propelled by the Grammy®-Award winner’s strong, passionate voice, the song, originally slated to release this fall, is meant to serve as healing for a hurting people left with fears, questions, and anxiety about what is happening in the world today. Tamela decided to release the song as a reminder that there is still love, hope and compassion in the world. BET Gospel, BET Her and BET Soul are premiering the new single’s music video this Sunday, August 9.

“I hope this song will touch people, especially during the pandemic and civil unrest across the nation,” Tamela says. “One part of the lyric goes, ‘Can you hear the voices of your people crying out?’ People are crying out for so many different things. They’re praying now more than ever. We need God’s touch. We need the Lord to send a cleansing. We need a refreshing. We need to know the Lord is with us.”

Tamela has always created art that encourages people and draws them closer to the Lord. Her hit-laden music career includes such memorable songs as “Change Me,” “God Provides” and the unforgettable, platinum-selling classic, “Take Me to the King.” Tamela has earned numerous accolades for her music. In addition to scoring a Grammy®, she is a BET-Award® winner, Billboard® Music-Award winner, Gospel Music Stellar®-Award winner and multiple NAACP® Image-Award and GMA Dove®-Award recipient.

“Touch From You” is the centerpiece of a busy career that includes a new television show, Tyler Perry’s Assisted Living, which premieres September 2 on BET+ and finds Tamela and her husband, NAACP® Image Award-Winning Actor/Comedian David Mann, reprising their roles as “Mr. Brown” and “Cora” originated in Perry’s successful “Madea” plays, films, and television series. The duo will also be seen in the broadcast adaptation of the wildly successful touring stage play, “Madea’s Farewell Tour Play,” set to debut on BET+ on August 27.

Prior to the pandemic calling a halt to live gatherings, Tamela was part of Oprah Winfrey’s 2020 Vision Tour and the final leg of the “Madea’s Farewell Tour Play.” The busy entertainer has also become an ambassador with WW® (formerly known as Weight Watchers) and to date lost more than 50 pounds using their health and wellness program.

“Like a butterfly, I feel like I’m coming out of the cocoon,” says Tamela, who also underwent surgery to have both her knees replaced in the summer of 2019. “I feel like I went in and am coming out again as a new vessel. I’m coming out energized and on fire for the kingdom.”

While she was filming the music video for her new single, Tamela was hit in the face by a fast-moving drone as she was standing on the edge of a cliff. She continued to forge ahead, despite small cuts on the side of her face. Watch video here: Drone Crash

“I was calm and once we finished, I said, ‘The enemy is mad because he knows that this is about to help and bless so many people,’” she says. “It was the craziest thing how it happened. I couldn’t believe how calm I was.”