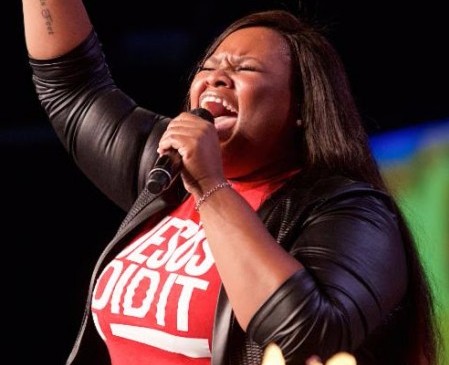 The highly anticipated citywide worship experience, founded and hosted by Pastor Wayne Chaney, Jr. and wife Myesha of the Antioch Church of Long Beach, was nearly derailed by power outages in Long Beach preceding the event and inclement weather on the day of show.  The show went on, however, and festival-goers were treated to a monumental morning worship service led by Pastor Chaney, followed by the afternoon concert. The event shifted location from Marina Green Park to City of Refuge Church when the heavens opened up in a downpour during late afternoon.

“For the past few years, the fragrance of Gospel Music has permeated the shores of Long Beach,” said Pastor Chaney. “This year was no different. Even in the rain, our hearts smiled seeing so many uplifted and encouraged.” 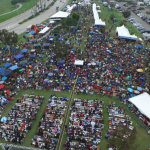 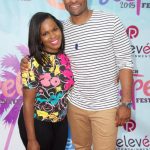 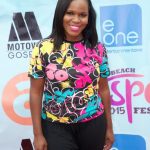 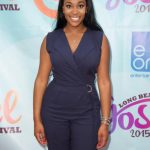 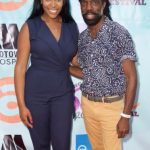 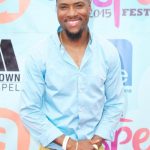 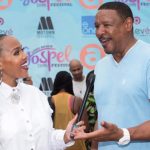 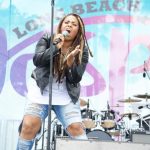 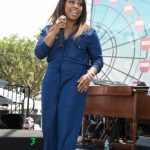 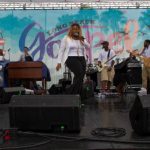 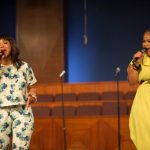 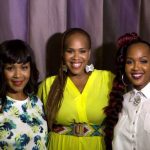 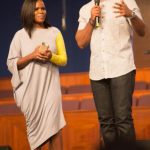 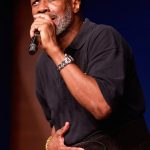 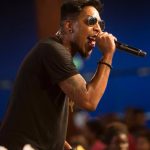 Deitrick Haddon brings the crowd to their feet 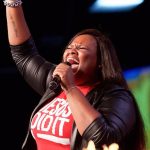 “The Long Beach Gospel Fest is absolutely off-the-chain, crazy incredible and wonderful all at the same time. It is amazing to see this many people come out and praise God,” said Grammy-winning artist and WEtv star Erica Campbell, who introduced sister Tina’s performance and joined her onstage for a surprise duet of their hit song .  “It lets you know that Los Angeles, Long Beach, Compton — everybody — loves Gospel music. [All the performers] have been amazing and it’s been a blessing all day long…..the rain didn’t stop our praise and I’m glad to play a part.”

Haddon, one of the genre’s top acts and “Preachers of LA” Executive Producer was happy to answer the call from his dear friend and fellow “Preachers” castmate, as was another star of the series, Bishop Noel Jones who opened the doors of his church when the rains forced the event to an indoor location.

“Long Beach Gospel Fest is one of the biggest festivals in LA every year and you have to be here,” said Haddon. “I was honored to be asked by my friend Pastor Wayne to participate. We didn’t let the rain stop us, we just shifted over (to a new location). So next year, come on out and we’ll have a good time again!”

Artist Kierra Sheard agrees.  “My experience at [Long Beach] Gospel Fest was amazing,” she stated. “I was really excited to see the energy and support from the people. Being at gospel fest showed me, from the people behind the scenes to the audience, that there are still good, supportive people out there who love Jesus and dream big with others.”