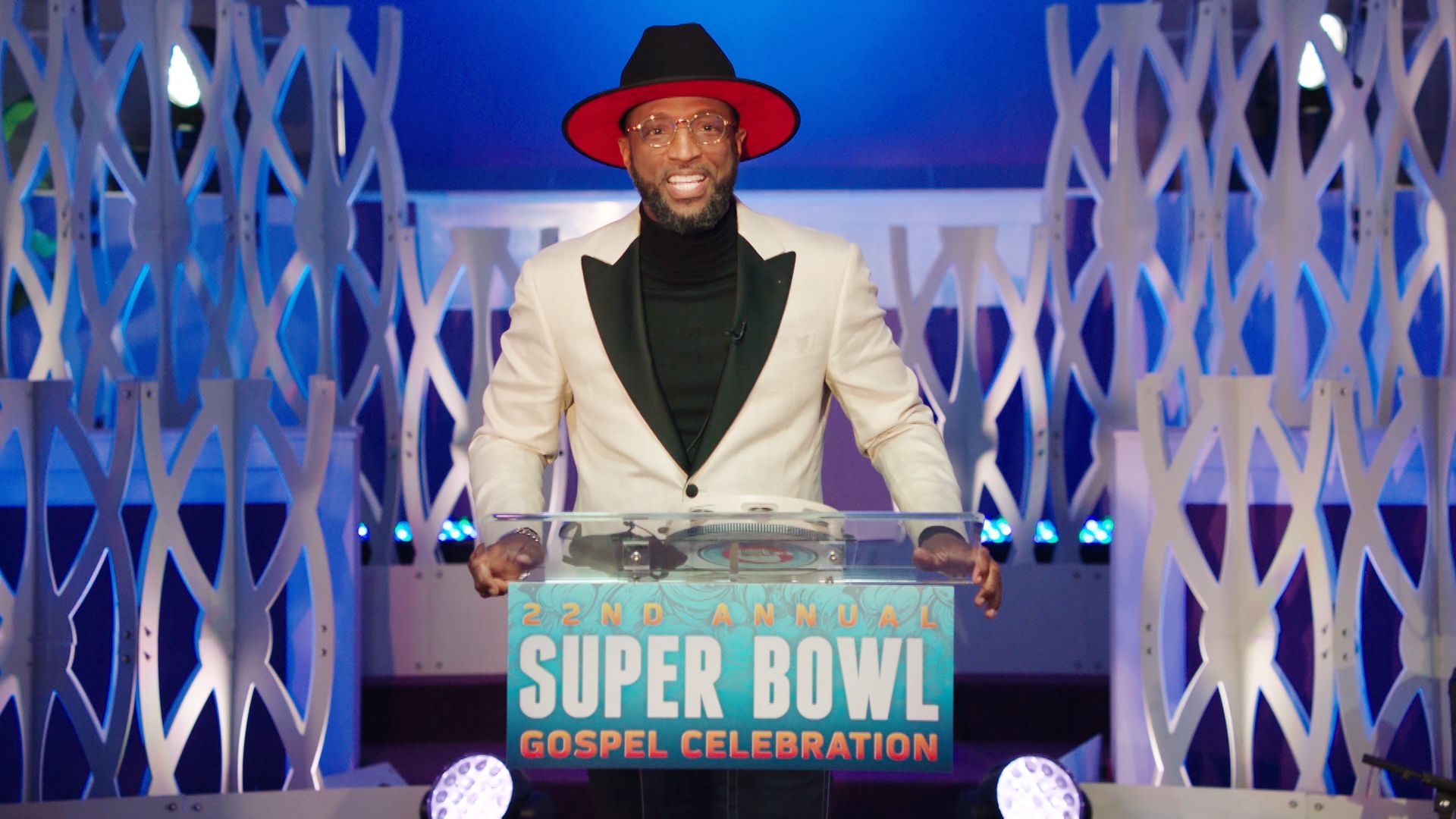 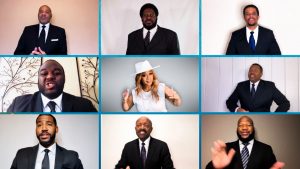 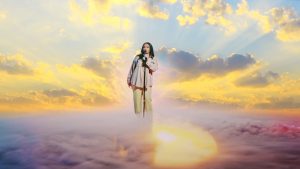 Led by the theme “Nothing Can Stop Us,” the highly anticipated night of praise and worship kicked off with a dynamic opening prayer by Pastor Mike Todd and featured an appearance by acclaimed actor Courtney B. Vance. High-energy performances by The NFL Players Choir with Erica Campbell, Voices of Fire presented by Pharrell Williams, PJ Morton with Zacardi Cortez & Darrel Walls, Koryn Hawthorne and gospel music pioneer John P. Kee featuring Kierra Sheard kept the spirit moving throughout the program. 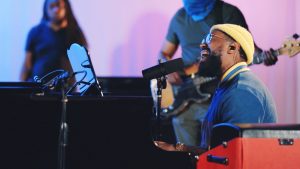 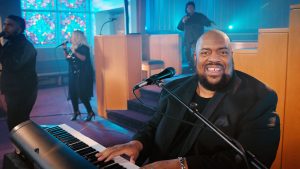 Houston Texans QB Deshaun Watson was presented this year’s “Faith In Action Award” by celebrated NFL Legend Warrick Dunn (Tampa Bay Buccaneers & Atlanta Falcons). The son of a courageous cancer survivor, Watson is one of the NFL’s youngest philanthropists and is committed to causes that support families and youth in underserved communities.

The American Cancer Society, in collaboration with the Super Bowl Gospel Celebration, highlighted the need to eliminate barriers to prevention and treatment in the Black community during the broadcast with viewers encouraged to donate $10 by texting HOPEto 20222.