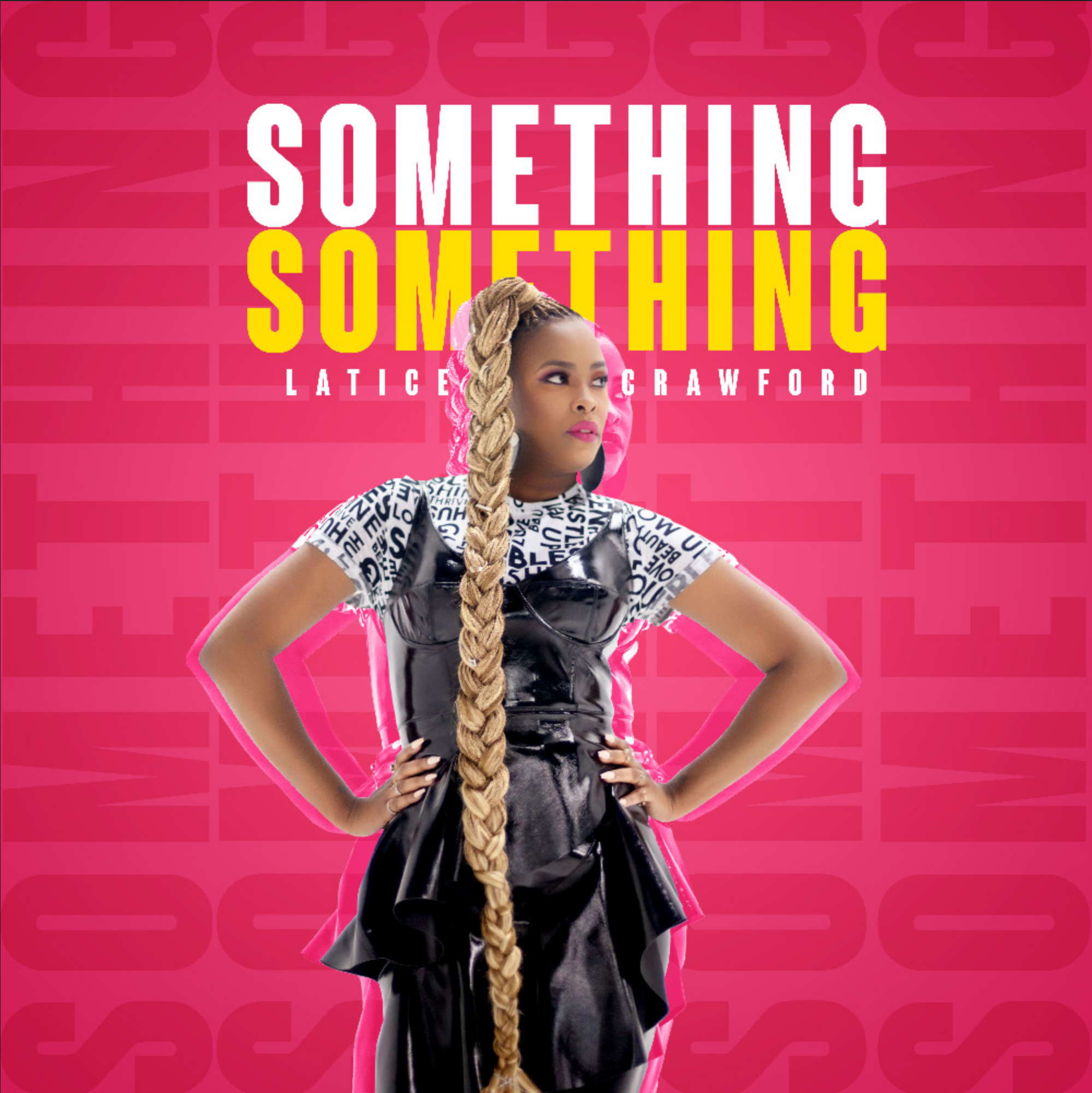 Latice Crawford just released not one, but two new singles titled, “Amazing” and “Something Something” under eOne Nashville. Both tracks showcase Latice’s ability to deliver melodic and soulful messages to listeners and followers of Christ. Listen Latice’s new music here, both songs are available now at all major digital retailers.

“This new music I’m releasing is all about our common symptoms (our temptations, struggles, stumbling blocks on our journey, those pills we use to maintain or fill our voids.) My hope is that my music will simply help us identify our stuff, see that we all have the same issues, and that we all use a variation of the same resources. I hope that we can judge less, and come together to see, and ultimately find our common source, the cure, Jesus Christ,” Latice Crawford shares.

Latice Crawford signed to Entertainment One in March of last year. The New York native and Stellar Award nominated singer, stole the hearts of believers on BET’s singing competition Sunday Best, using her three-octave, contralto vocal range, finishing third on the second season. Her self-titled debut album reached two Billboard charts, and the Top Gospel Albums chart. Her second album, “Diary of a Church Girl,” also appeared on the Top Gospel Albums chart. Now, Latice is back with new music, continuously motivating others and expressing her love for Christ.