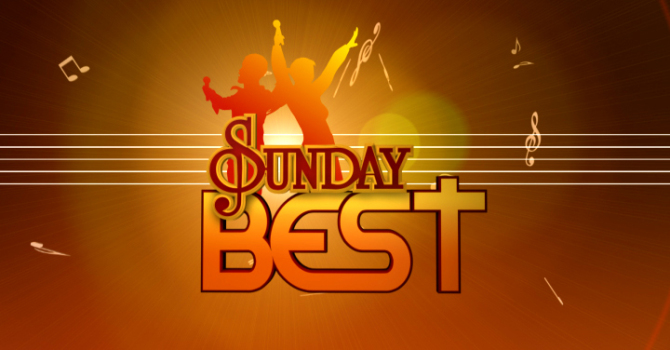 Many thought BET’s Legendary Gospel Singing competition was Over but its returning After 4 Years this Spring in Atlanta, GA. And YES, Kirk Franklin will be returning as the Host. Judges have not yet been announced but uGospel.com has an Idea on who will be returning and being added as judges.

Currently Sunday Best is taking Audition Submissions. You can signup to be apart of the competition by clicking here

Each season, the show and its judges had set out to find the best undiscovered gospel talent in America. Finalists competed each week until a winner was crowned. Judges in the past has been  Yolanda Adams, Kierra Sheard, Donnie McClurkin, Mary Mary, Bebe Winans & Cece Winans. Past on screen mentors have been Donald Lawreance & Kim Burrell. The show has been hosted by Kirk Franklin since its creation.

The Sunday Best winners in past years have  received a national recording contracts, a new automobile, and an undisclosed cash prize benefiting his or her community as well as the title of ‘Sunday Best’.

Past winners have been: