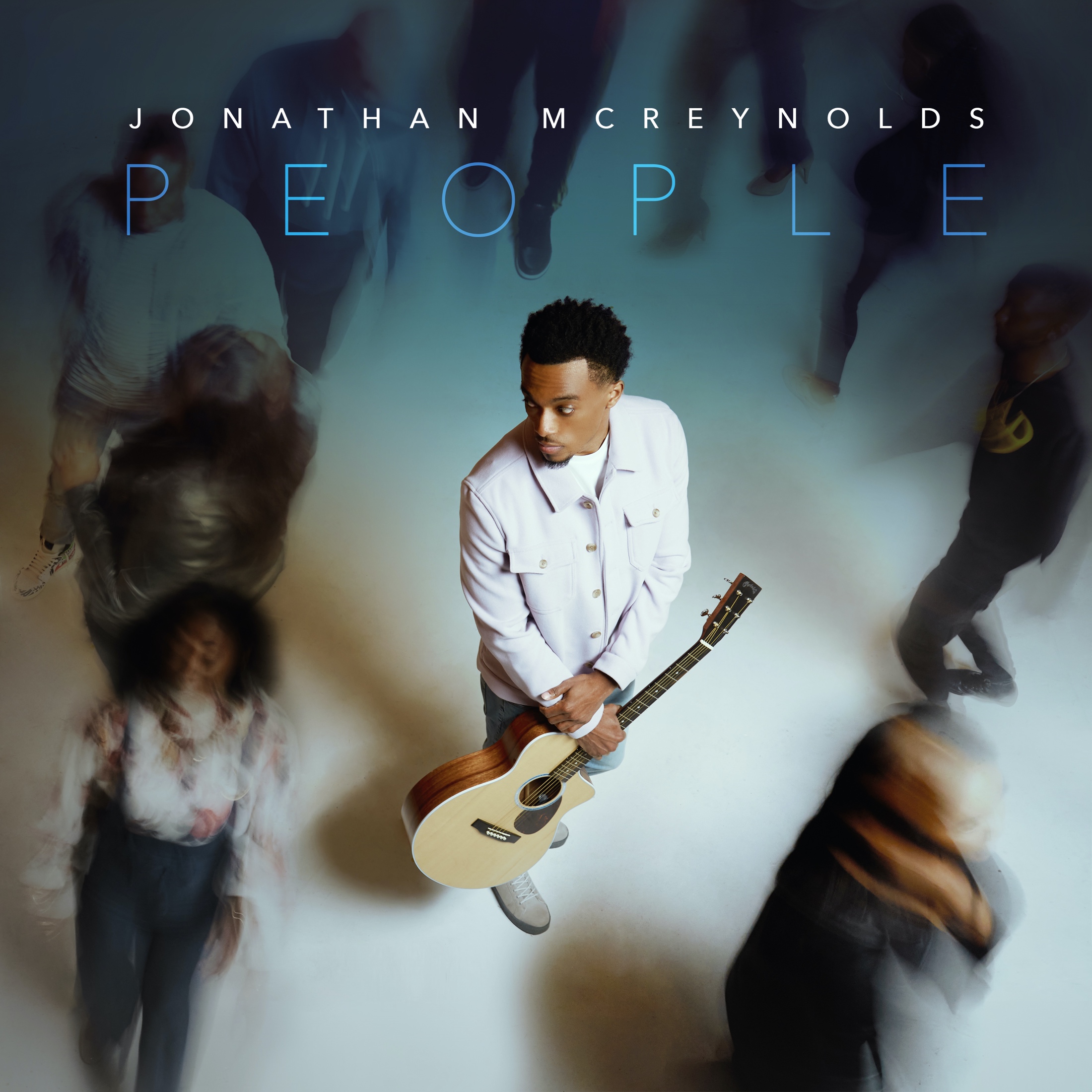 Entertainment One celebrates the success of GRAMMY-nominated, multi-Stellar Award winner, author and philanthropist Jonathan McReynolds’ latest effort, PEOPLE, debuts at #1 on Billboard’s Top Christian/Gospel chart and #1 on Billboard’s Current Gospel chart. PEOPLE doubles as a full-length visual album – the first for the genre of gospel music, and also make an impressive debut at #2 on Billboard’s Top Gospel Albums chart. PEOPLE boast incredible collaborations with Mali Music, The Walls Group and Pastor Mike Todd and is available now wherever music is sold and streamed at all major digital outlets.

McReynolds’ new EP offers an unconventional approach for God’s people to strive to live a better life. The album’s central theme is to focus on God’s promise and one’s own self-control in order to live eternal life. Proof of this can be found on the EP’s second single “Movin’ On” featuring Mali Music (RCA Inspiration) in which the two sing, “I am forgetting what’s behind me, I have decided I’ll be moving on.” PEOPLE also includes fan favorites “Grace” and “He Knows“. On “He Knows” he reminds the listener “there is nothing that we can hide from God,” On “Grace” he pens, “I needed your grace more than I thought I ever would.” The track urges listeners to lean on God to deliver us from the self-righteous people that surround us.

Omega George, Director of Marketing, Label Relations and Strategic Partnerships for Entertainment One shares, “It is proven time and time again, that Jonathan McReynolds is notable for penning thought provoking lyrics that compel PEOPLE; whether broken, healed, sick, whole, depressed or sane to become a unit of one causing the world to take note. We are excited and we are grateful.”

Entertainment One Ltd. (eOne) is a talent-driven independent studio that specializes in the development, acquisition, production, financing, distribution and sales of entertainment content. As part of global play and entertainment company Hasbro (NASDAQ: HAS), eOne’s expertise spans across film, television and music production and sales; family programming, merchandising and licensing; digital content; and live entertainment. Through its extensive reach and scale, and a deep commitment to high-quality entertainment, eOne unlocks the power and value of creativity.