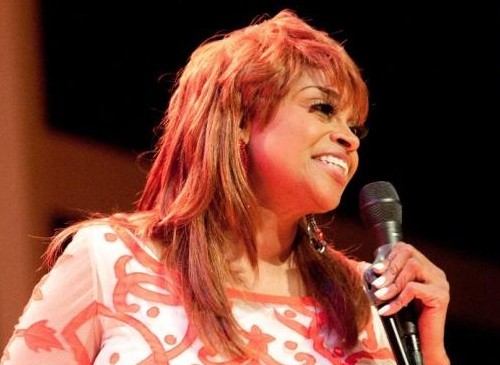 Karen Clark-Sheard released the lyric video for her Grammy nominated song, “Sunday A.M.” The new track, produced by Donald Lawrence, is from her upcoming live album, “Destined to Win”, which will be in stores soon. Click here to see photos and uGospel.com’s event review of the “Destined to Win” Live Recording!

Below is the official lyric video, which features footage of Karen performing at the live recording!