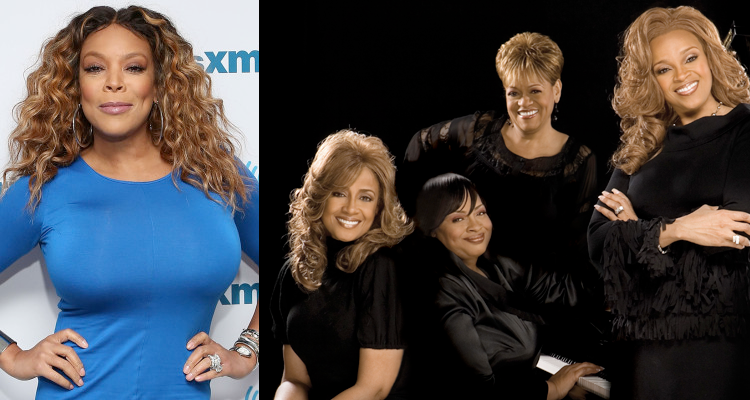 By now everyone in America knows about comment made by Day Time TV Host Wendy Williams about The Clark Sisters! During her Hot Topics segment this past Tuesday, Williams went to congratulate Snoop Dogg for having the #1 Album of the Year. Well the Year isn’t up yet so that’s the first thing that is not factual. Snoop Dogg did however have the #1 album in the Country for a few weeks.

Williams then stated stated “If I was the Clark Sisters, would i be mad that Snoop Got #1? You know The Clark Sisters they been doing Gospel forever, have they gotten a #1? Oh Well, Step Up Your Game“. Well The entire Gospel Music Industry and Gospel Community was outraged as the statement came across as disrespect and trying to discredit The Legendary Clark Sisters who has been apart of the Gospel Community for over 50+ years!

After the Gospel Community took over Social Media in outrage, and also sending The Clark Sisters 2007 “Live One Last Time” album back to #1 on iTunes, Word got back to Williams. Here is what she had to say: