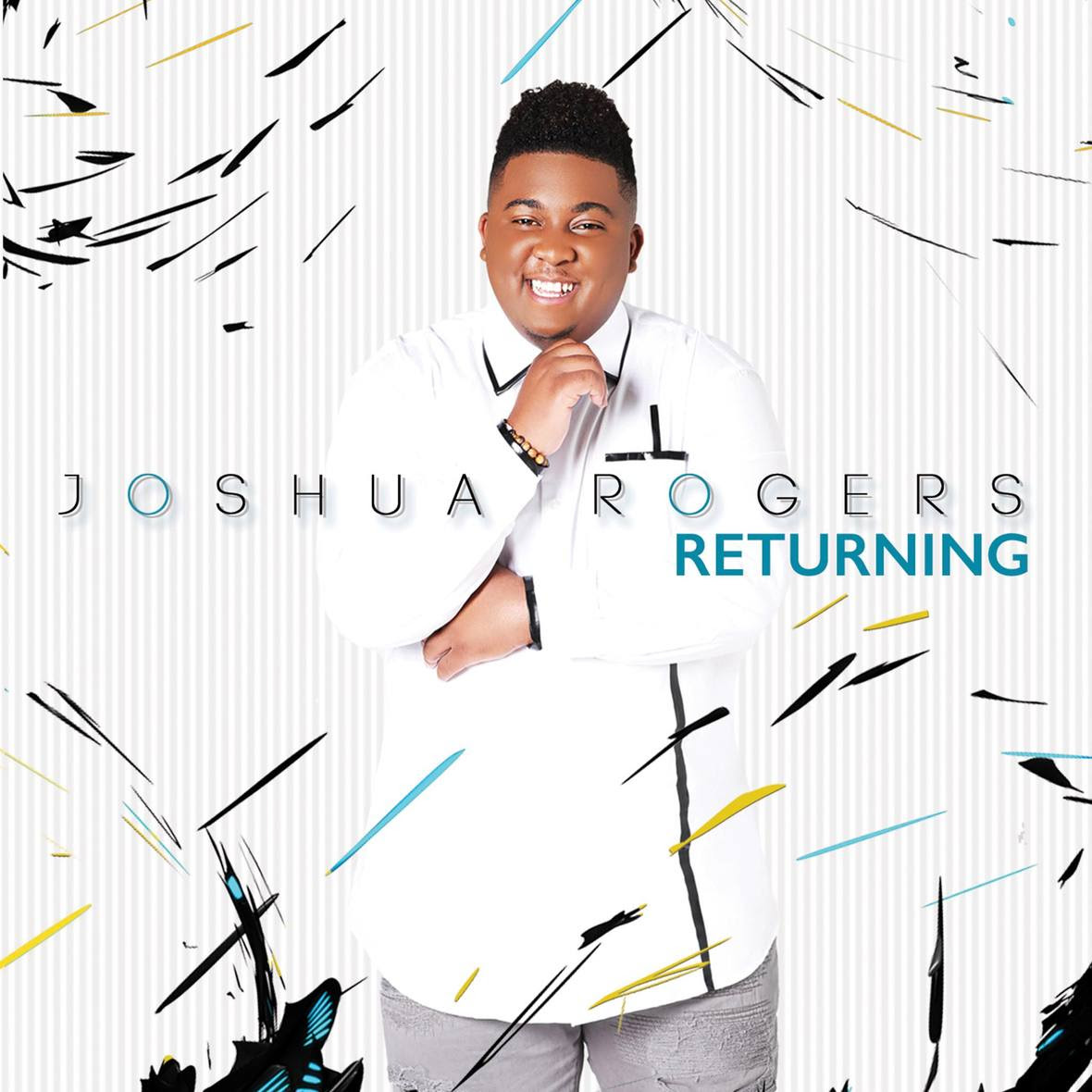 No longer a teenager, Rogers showcases his vocal versatility and maturing under the production of some of the music industries super-producers such as, Blac Elvis (K. Michelle, Smoke Norful) with “Don’t Leave Me,” Asaph Ward(Kim Burrell, Mary J. Blige) with “The Daryl Coley Medley,” Pierre Medor (Toni Braxton, Sean Paul) with “Returning” and Lucious B. Hoskins, (Marvin Sapp, Shirley Caesar) with the album’s lead single and Top 15 at Gospel radio “Pour Your Oil” just to name a few.

With over 181.5K fans across his social media platforms and remarkably one of the most skilled millennial recording artists today, RETURNING is his most personal and career defining project to date as he openly discuss depression due to his career, finances and health.

With promotional stops in Los Angeles and Atlanta this week, Rogers will continue across the country hitting markets such as NYC, South Carolina, Chicago and Louisville, KY to name a few.