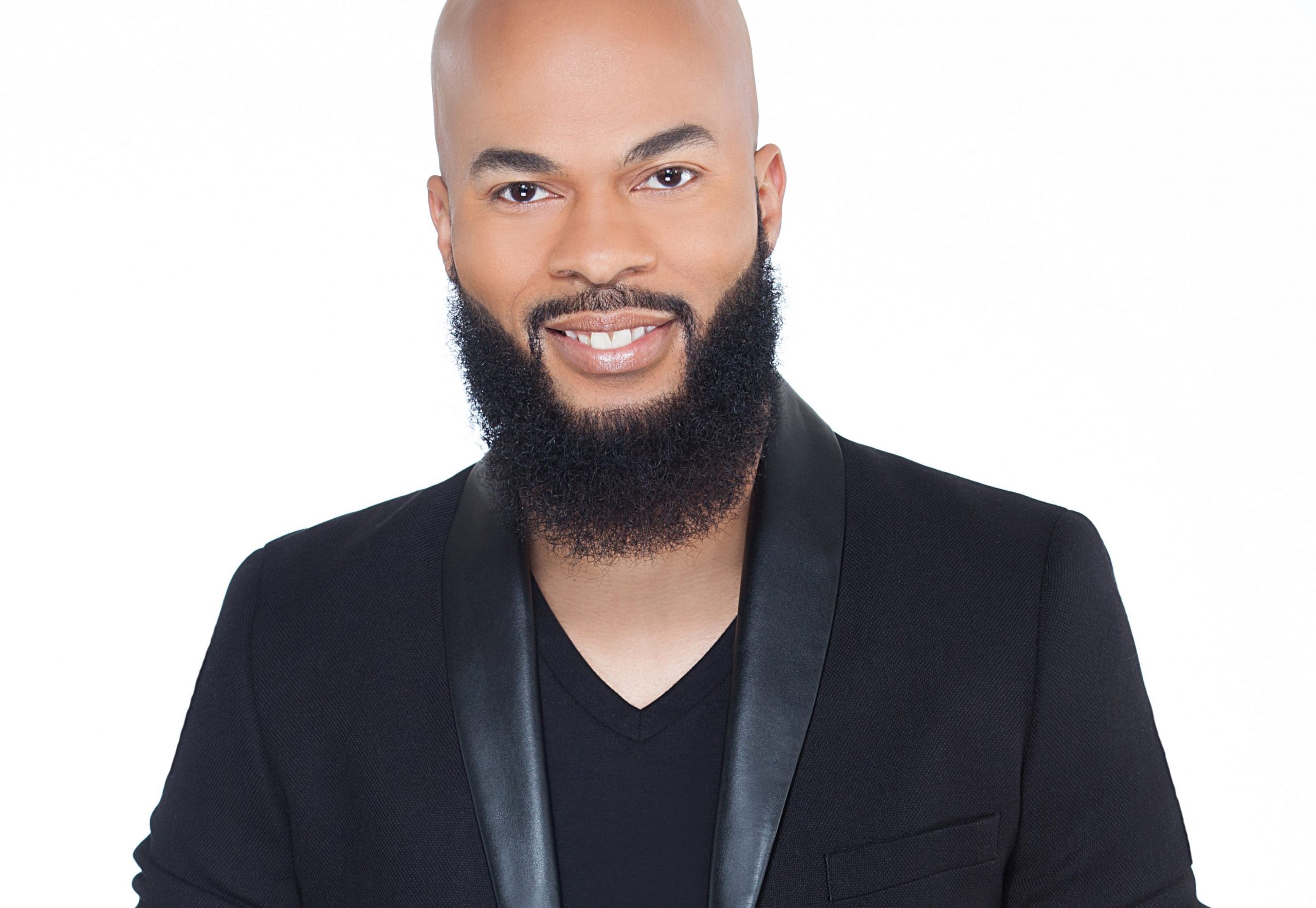 Billboard Music Award winning and GRAMMY® Award nominated choir, J.J. Hairston& Youthful Praise, has just announced their upcoming 2-part live recording session in Nigeria and Landover, MD (Washington, D.C. suburbs). This comes on the heels of the group’s great success over the previous year with the release of their current album, You Deserve It, which was nominated for a GRAMMY®, won 6 Stellar Awards, a Billboard Music Award, an ASCAP Rhythm & Soul Award, and many other accolades and chart topping achievements.
The first recording will take place in Abuja, Nigeria on Tuesday, November 6th at 6 PM. It will be held at the COZA Auditorium and will feature Nigerian gospel artists, Mercy Chinwo and Tim Godfrey and The Gratitude.Godfrey is known for his song, “Nara,” which features Travis Green and is currently the #1 gospel song in Africa. This recording will feature 7 songs and will be taped for video and audio.
“I visited COZA in Abuja a month ago and I was blown away by the worship experience there,” says Hairston. “I’ve always loved the culture of worship in Africa. So much so that I wanted to capture it as part of my next live recording.“
The second recording will take place December 31st at Hairston‘s home church, City of Praise in Landover, MD at 7:30 PM. It will feature gospel rapper, Canton Jones. Admission is free. This recording will also feature 7 songs and will be taped for video and audio.
Both the album and video cast are scheduled to be released in the spring of 2019.
It’s been a busy time for Hairston. He also has just launched a new syndicated radio show, Youthful Praise with JJ Hairston, and he is preparing for the winter 2018 publication of his new book, “Amazing Love,” with his wife, Trina.