Home / Artists / J. Moss Speaks on the Recent Loss of Family Home Due to Fire

J. Moss Speaks on the Recent Loss of Family Home Due to Fire 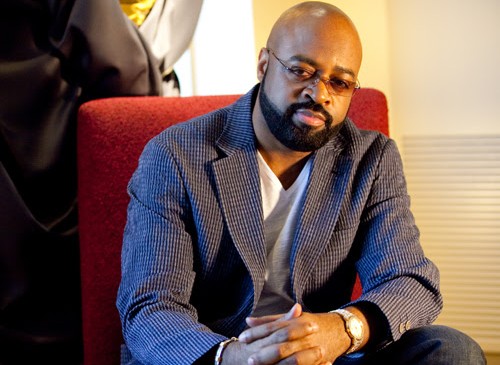 “It’s hard to take losing everything that you own in a matter of minutes,” said J Moss. On last Tuesday evening at approximately 4:30 PM, fire started in the basement of the Moss family suburban West Bloomfield home and quickly spread to each floor. Currently, the cause of the fire is believed to be due to electrical issues.  Fortunately, J Moss’ wife and two sons had not arrived home from school at the time.  The following day after walking through the home and seeing the devastation, J Moss was just thankful that he was able to escape the fire without any injury.

“Many people just assumed that it was just maybe a kitchen fire in a couple of rooms, but no everything is gone. This is when the only thing you have is your faith and you see if you believe what you sing about,” says Moss.  Many family, friends, and Moss supporters have been sending their love and prayer to the family.  “Everyone has been awesome,” says Moss.

PAJAM, still encourages Moss’ supporters to send their love and support to J Moss via social media by using the handle, @InsideJMoss (Twitter, Instagram, FB) or via email, [email protected]. 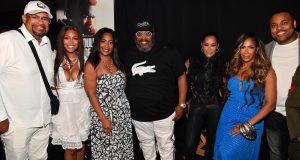 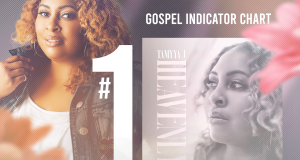 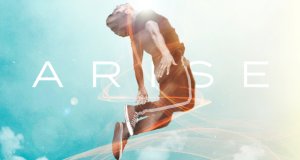