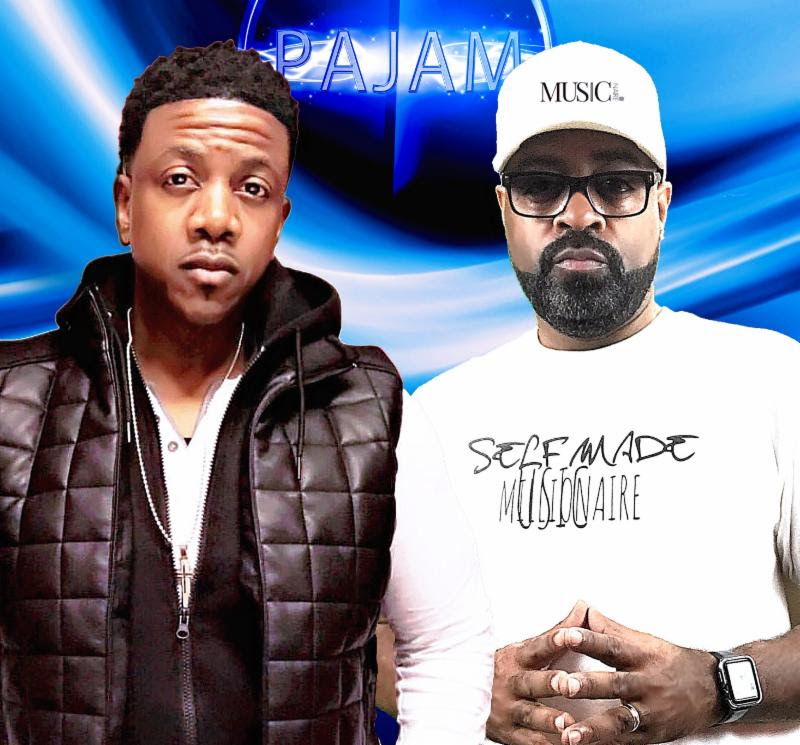 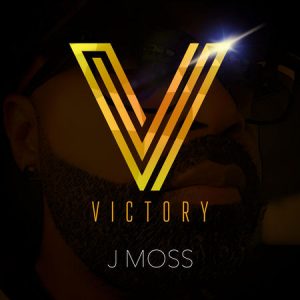 “We are ecstatic thinking about all of the amazing possibilities of this partnership!” says Paul “pda” Allen, President/CEO of PAJAM Music Group. “Gina, Stan and the Entertainment One crew are innovative and with our creativity to match, the sky isn’t even the limit.”

Gina Miller, eOne’s VP & General Manager – Nashville, says, “Being excited about this relationship with PAJAM Music Group is an understatement. I am fortunate to be able to work with a roster of artist whose work, music and ministries I admire. J Moss has been one of my favs and heavy on my personal playlists for years. PAJAM is legendary; I couldn’t be more honored that we will be able to serve them and work with them in this capacity.

PAJAM trailblazer, J Moss, now Pastor J Moss of the Living Waters Churchin Detroit, drops a new single, “VICTORY” from his forthcoming 2019 album titled, “V6.” J Moss encourages his fans to keep up with his journey to V6by following him on all social platforms via the handle @InsideJMoss.