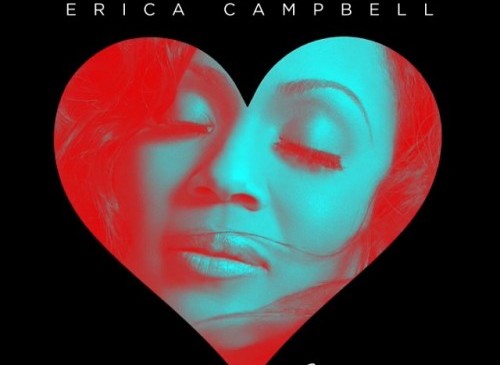 This right-on-time single comes at a time when we as a community, industry and society are all seeking direction, inspiration and encouragement. ““More Love” comes from taking the temperature of the times we live in,” said co-writers Erica and husband Warryn Campbell.  “The sense of frustration, anger that we all feel, from the civil unrest and tragic deaths in Ferguson, New York and around the world … We thought it was important to emphasize the importance of love. Love truly does change things. We believe that.”

An absolute force in music, Campbell continues to succeed on her solo journey.  In addition to winning a Dove Award and Soul Train Music Award, this year Erica has earned 2 Grammy nominations, 2 NAACP Image Award nominations and 10 Stellar Award nominations for her top-selling, outstanding album HELP.  Erica will head to both the NAACP Image and Grammy Awards next week and will perform at the 17th Annual GRAMMY Foundation Legacy concert, an event celebrating music and philanthropy.

Campbell’s hit TV show, Mary Mary, returns? on March 5th?? ? ??for the 4th Season on WE tv.  Additionally, she will launch the HELP 2.0 Tour this Spring which kicks off in New York City on May 2nd at BB Kings.  For details, cities and venue information follow Erica on line.