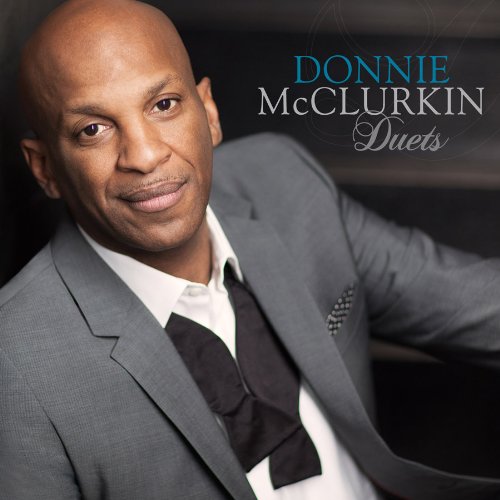 “God bless everyone who worked on this project.  Thank you Tye, “We Are Victorious” proved to be one of the most powerful songs on this CD.  I appreciate you all for making this happen,” says McClurkin.