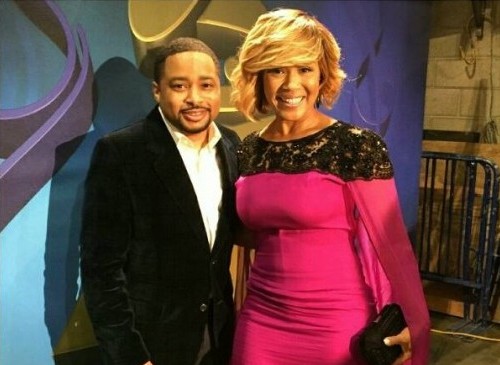 We at uGospel.com want to congratulate Erica Campbell and Smokie Norful for their big wins last night, each taking home a prestigious Grammy award.

To GOD be the glory! @theGrammys ..thank you all for all of the love!

A message just for you!!! Y’all helped me get here! I appreciate your Love and support!!!