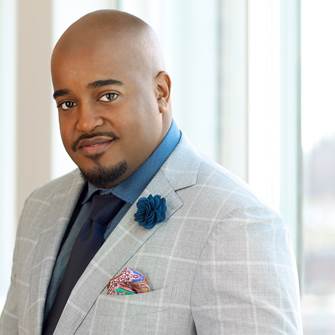 RCA Inspiration artist Jason Nelson has a Top 10 hit on his hands with the powerful single, “I Am.”

The song is from Nelson’s forthcoming album, Jesus Revealed, and has been steadily climbing the charts since its release. It jumped two spots from last week to reach the #10 position on this week’s Mediabase Gospel chart.

“I’m so excited that the world is hearing the message of I AM,” said Jason Nelson. “I feel like the favor of GOD is at work. GOD is reminding us of HIS power and concern for HIS people. ‘I AM’ lets us know that GOD will be GOD if we allow HIM. Just let HIM be I AM.”

“I Am” is the first single from Nelson’s album, Jesus Revealed, which was recorded live and features Tasha Page-Lockhart. The live recording was attended by some of Nelson’s contemporaries including, Tasha Cobbs, Livre, Maurette Brown Clark, and his brother, Jonathan Nelson. The song was also the first one that he penned for the new album, which will be available everywhere on January 20, 2015.

Visit Vevo to see The Making of Jesus Revealed: http://smarturl.it/BTSJesusRevealed?IQid=press