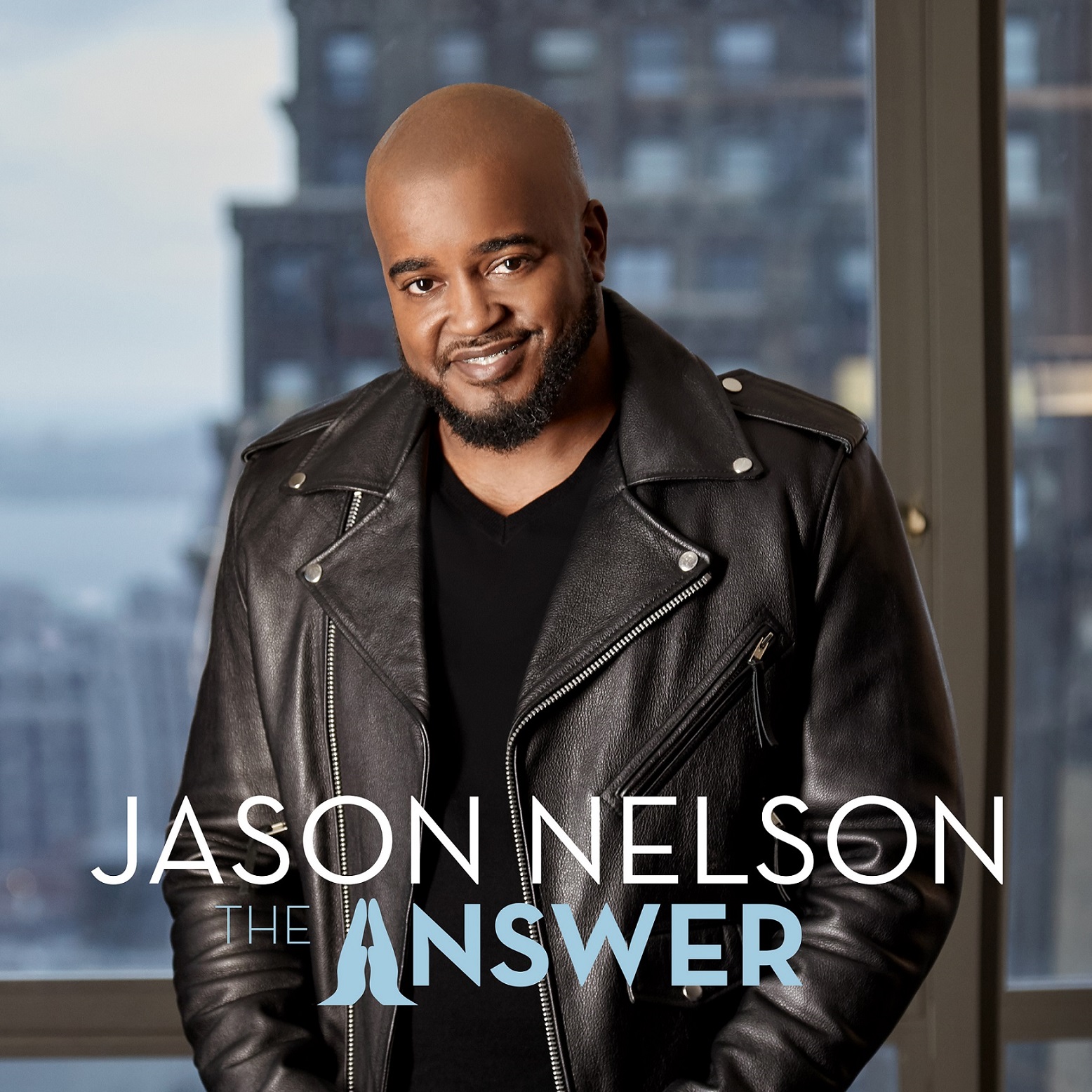 Award-winning recording artist Jason Nelson delivers an impactful sound on his latest album, The Answer (RCA Inspiration), available for pre-order now.  Featuring the lead single “Forever,” Jason Nelson has produced an indelible album of live performances and studio cuts, with fourteen tracks including “Captured My Heart,” “You’ve Got Me,” “Stripes,” “Faith For That” (feat. Jonathan Nelson), the beloved Andraé Crouch anthem,“Jesus Is The Answer,” and Bill Gaither’s classic, “He Touched Me.”  “Forever” is available instantly upon pre-ordering the album, with additional instant grat tracks to be released in the coming weeks.

Scheduled for release on Friday, May 18th, The Answer is the fifth solo album from the Stellar Award-winning singer, songwriter, and producer, following his chart-topping album, Jesus Revealed.  Jason Nelson has weaved an inspiring pathway on The Answer, saying that he wanted to “create a compilation of songs that moves us and also describes how, in every instance, Jesus is the answer.”  The consistency of God’s love and protection are more powerful than any of the challenging life circumstances we may go through.