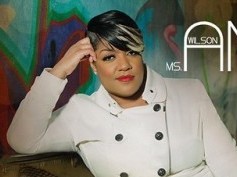 “What an amazing feeling to be Grammy nominated for a 2nd time!,” said Anita. “Wow! After working so hard on “Vintage Worship” it is gratifying to be recognized among such amazing artists. So grateful!”