Home / Artists / TV One Begins Production of Marvin Sapp Biopic. The Film is Scheduled for an August 21 Release on TV One

TV One Begins Production of Marvin Sapp Biopic. The Film is Scheduled for an August 21 Release on TV One 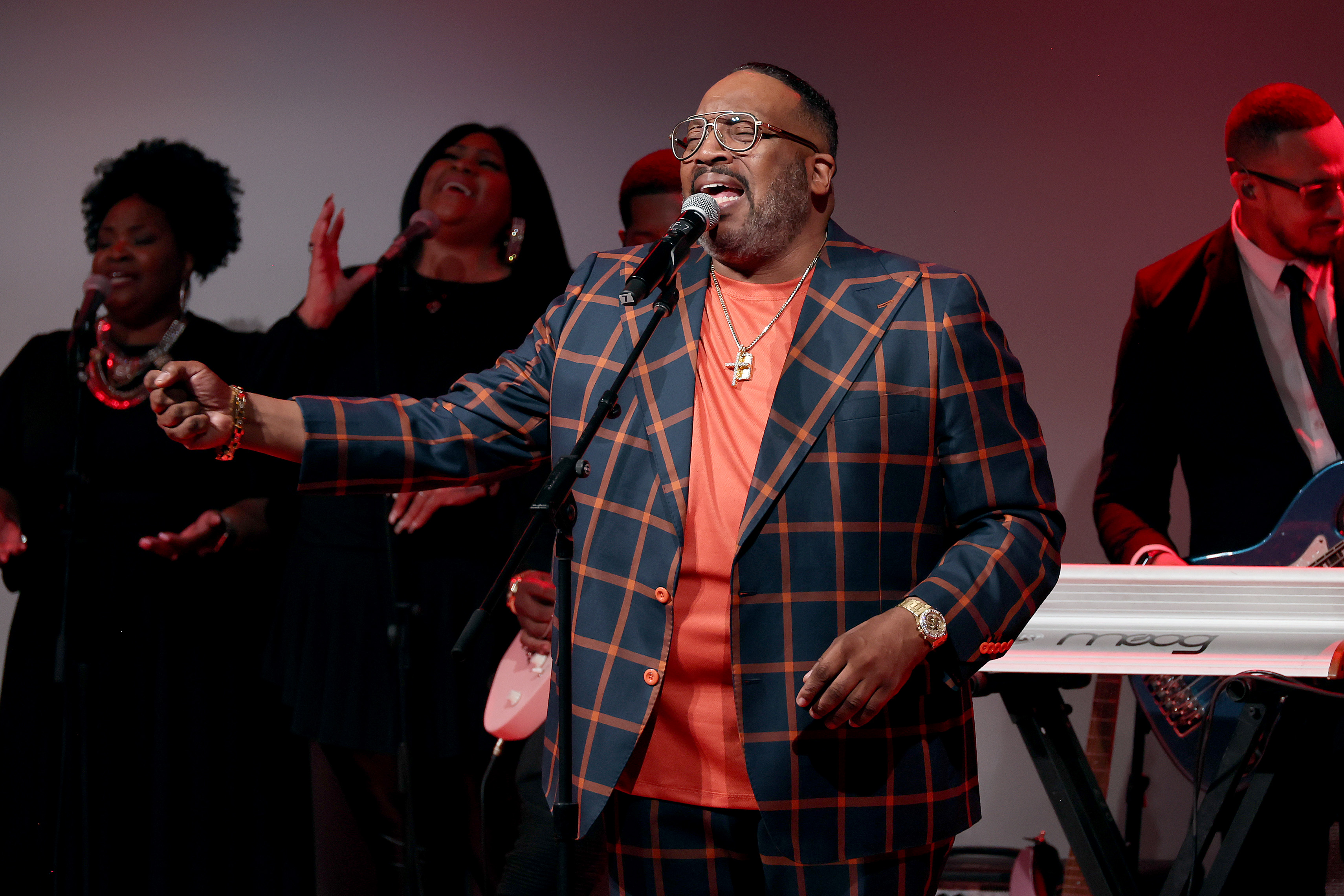 TV One announced today that filming for its Marvin Sapp biopic is underway. Chaz Lamar Shepherd (“Marvel’s Luke Cage” “The Game”) will take on the lead role as Marvin Sapp. Joining Shepherd is Ambre Anderson (“Power Book II” “Manifest Evil”) who is cast as Sapp’s wife, MaLinda Prince Sapp. The film is scheduled for an August 21 release on TV One.

“It is an honor to tell Marvin Sapp’s life story,” said TV One’s Executive Producer, Jason Ryan. “His vast contributions to gospel and American music are undeniable. We know this film will resonate with our viewers.”

The Marvin Sapp biopic chronicles the prominent gospel music artist and preacher’s Michigan upbringing, battle against teenage alcohol abuse, love for MaLinda Prince, rise in the music industry and growth in his faith. Sapp came into prominence more than 30 years ago as a member of Commissioned and is widely known for his award-winning, chart-topping crossover hit “Never Would Have Made It.” Currently, he is an author, radio show host and senior pastor of The Chosen Vessel Cathedral in Fort Worth, Texas and pastor emeritus of Lighthouse Full Life Center in Grand Rapids, Michigan – the church he founded with his late wife.

For more information about TV One’s upcoming programming, including original movies, visit the network’s companion website at http://www.tvone.tv. TV One viewers can also join the conversation by connecting via social media on Twitter, Instagram and Facebook.