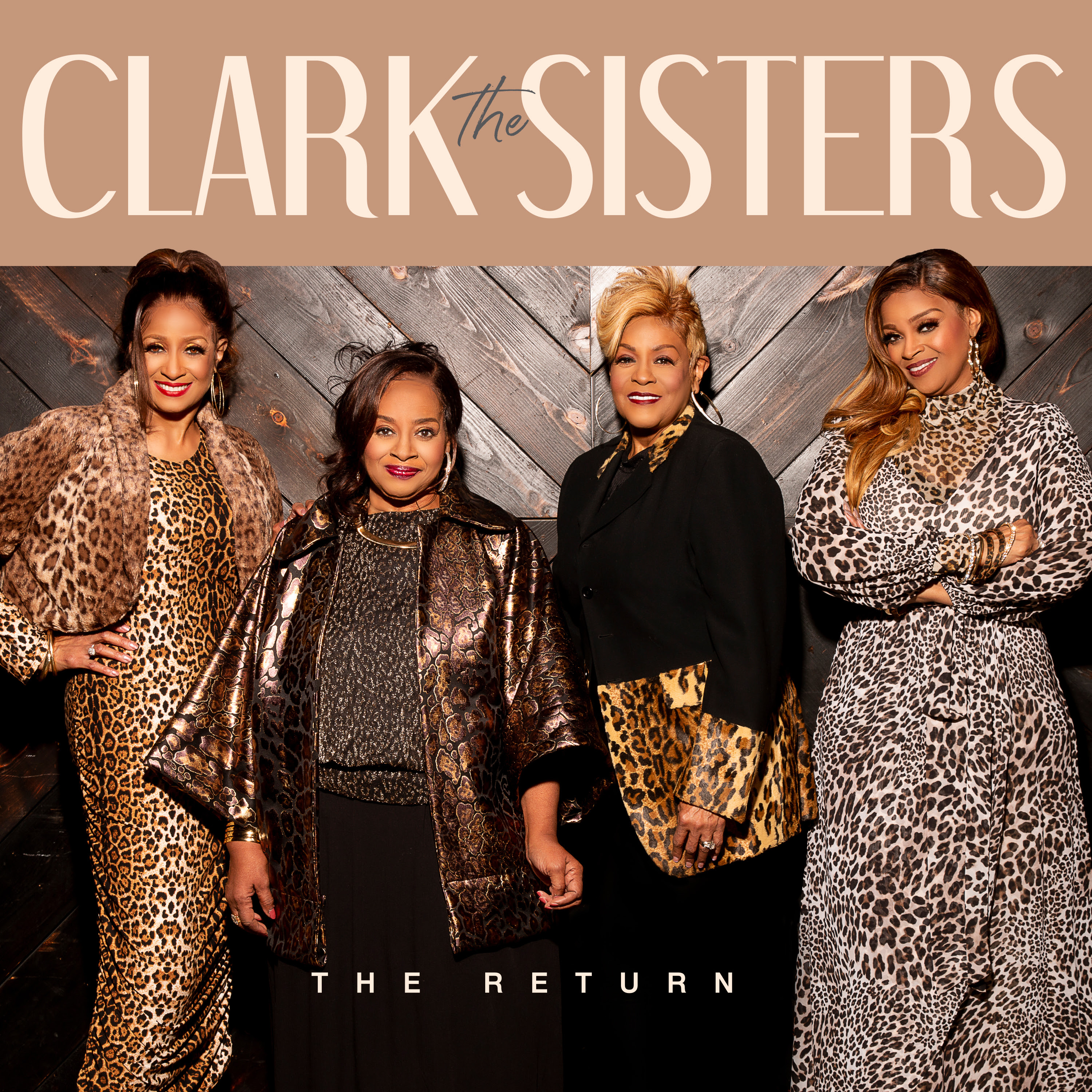 This Morning, Dorina Clark- Cole and Jacky Clark-Chisolm talked with La’Salle on Morning Inspirations about the New Movie, New Music, Upcoming Tour And Possible 50 Year Selection of “The Clark Sisters”

More importantly, the Clark Sisters have made it their lifestyle to represent the living God in everything that they do. They live to be loving and kind to any and everyone they come in contact with and their reputation speaks for itself.