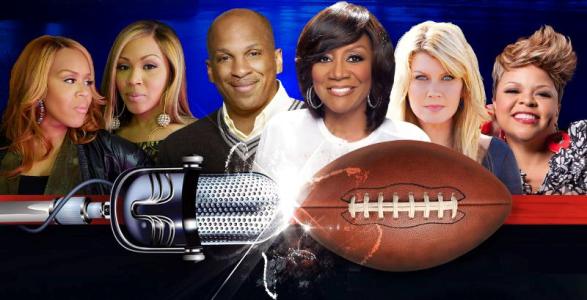 The 15th Annual Super Bowl Gospel Celebration, which officially kicked off Super Bowl Weekend at the Theater at Madison Square Garden in early February, will have a special encore presentation on Centric on June 14, 2014 at 9pm ET/8pm CT.

The mega-event was sponsored by American Family Insurance (AFI), and was co-hosted by television show host Wendy Williams and EXTRA TV correspondent AJ Calloway. The evening includes spectacular performances, memorable moments and appearances by NFL players and special guests, all on one stage to celebrate the love of faith, gospel music and football.