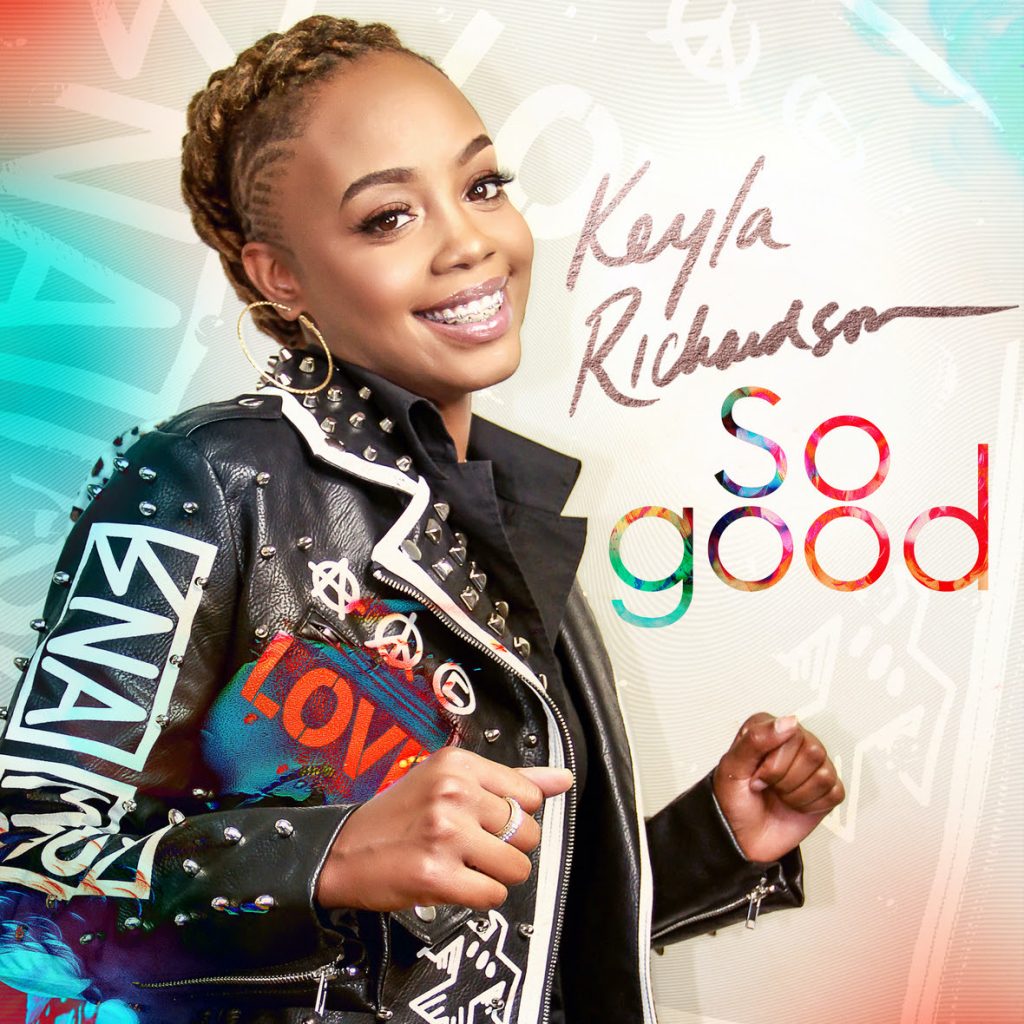 Billboard No.1 recording artist and BET’s Sunday’s Best Season 9 Finalist Keyla Richardson unveils the cover artwork to her forthcoming debut EP release So Good, which is slated to arrive on Friday, September 25. Fans can pre-order the 8-track EP, So Good now and receive two instant grat tracks including, “Corona Can’t Hold Me Down” and the EP’s title track and Billboard No.1 radio hit, “So Good,” which she performed on the AT&T Emerging Artists Stage at the 2020 Stellar Awards. Watch “So Good” Stellar Awards Performance:

In 2015, a video of Richardson and her friends Kelontae Gavin and DeWayne Crocker, Jr., (who are emerging gospel stars in their own right) was singing a song entitled, “Hold On” (made popular by The Walls Group), which went viral and helped build interest in the singer. The following year, she gained widespread attention as a finalist on season 9 of BET’s Sunday’s Best, which led to her signing a record deal with music industry radio maven and label executive Greg “Uncle G” Lyons’ Uncle G Records. Fans can also download or stream “So Good” here: https://smarturl.it/KeylaSoGood.