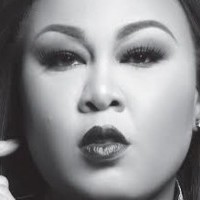 Urban Contemporary Gospel Singer Brittney Wright recently released her sophomore album, “Fight 4 U”. Since its release, the album has received phenomenal reviews from fans and supporters, including a few big names in the Gospel Music Industry.  Lead by first single, “Everything”, the project was produced by Phillip Bryant of Writerz Blok Music Group.

“Everyone hurts, cries and loves,” Wright says of her musical message. “I want listeners to feel empowered, encouraged and confident in who God says they are and who they are called to be. You don’t have to stay where you are. With God’s help, you will move forward and win.”

Check out Brittney’s single, “Everything”, and see what a few of her supports had to say about “Fight For You” below:

@brittneywright just released her new cd #Fight4U. Pick it up. I got mine and she’s SINGING here!!!! http://t.co/wOZkE46LW4

If you didn’t know now you do. I am @brittneywright #1 fan. Everybody else don’t matter… Lol, just… http://t.co/X44nGRvBQN 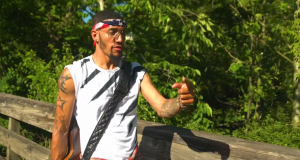