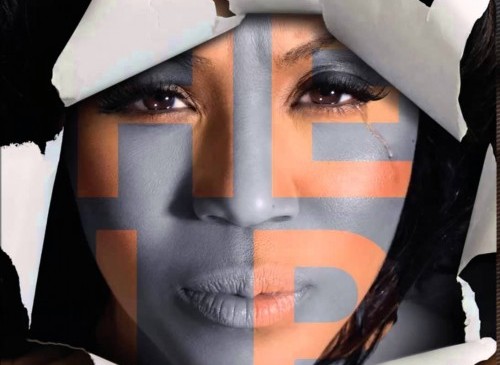 Some of the guests slated to appear on “Help 2.0” are Fantasia, Jonathan McReynolds, Jason Crabb, Lisa Knowles and more. Check out a sample of the upcoming project below! “Help 2.0” will be released via MyBlock Inc. and eOne Music.