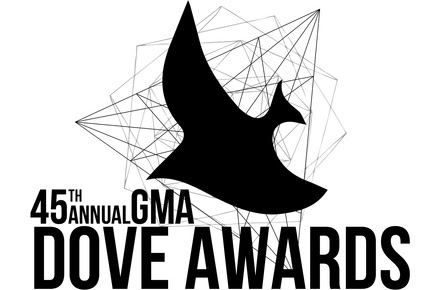 The GMA Dove Awards will take place on Tuesday, October 7 at Allen Arena on the campus of Lipscomb University in Nashville, Tenn.; and will be taped for broadcast on the Trinity Broadcasting Network (TBN) on October 12, 2014.

Nominee luncheon will be held Monday, October 6th at The Schermerhorn Symphony Center sponsored by the Cantinas Foundation.