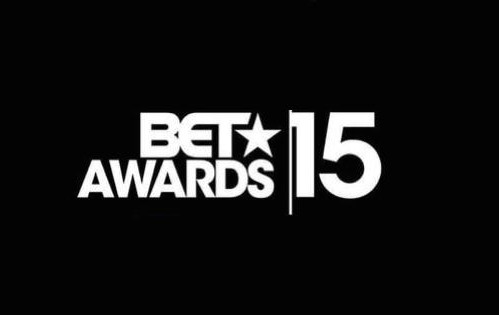 Entertainment One Music (eOne Music) continues to be a beacon in award-winning entertainment, with hit artists Michelle Williams, Erica Campbell and Deitrick Haddon racking up 3 nominations in the category of Best Gospel Artist for the upcoming 2015 BET Awards.  After delivering powerhouse performances and garnering awards at the Stellar Awards earlier this year, and providing inspiration to countless fans through music and television, the three chart-toppers remain a creative force with their latest releases, pushing the envelope in developing new sounds in celebrating gospel.

Phil Thornton, eOne Music Vice President and General Manager, Urban Inspirational, says: “Congratulations to Michelle Williams, Erica Campbell and Deitrick Haddon on their BET Award nominations for Best Gospel Artist! We are thrilled about BET’s recognition of their work. Their work continues to break convention and reach new audiences in gospel, and there’s more to come in the future!”

Michelle Williams recently released the music video for “Believe in Me,” her latest single off of her fourth solo album Journey to Freedom.  Taking an introspective turn with the guitar-driven ballad, the award-winning singer brings fans together on the uplifting song, showcasing fans around the world singing along on the video.  Erica Campbell recently released her latest single “I Luh God” (feat. Big Shizz), a new song and a new sound from her debut solo album’s expanded remix edition Help 2.0, with a new video coming soon.  Deitrick Haddon’s latest release is his celebratory anthem “My City,” his star-studded ode to his native Detroit, with Haddon in production on more music for his upcoming new album.

The 2015 BET Awards will air on Sunday June 28th, 2015. The full list of nominees in the Best Gospel category are: