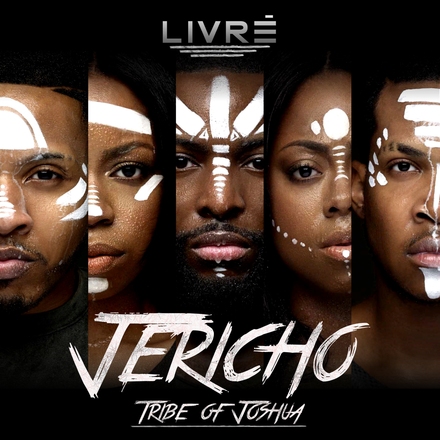 Their latest vocally outstanding, ingeniously produced single “Everything’s Coming Up Jesus” (#ECUJ) has followed the impressive pattern and completes the trilogy of singles for the talented quintet.  “ECUJ” cracked the Billboard Gospel Radio Chart this week at #19 and sets the group up beautifully for their release of JERICHO: TRIBE OF JOSHUA.

LIVRE’ has also created a lyric video for “Everything’s Coming Up Jesus”.  The social media inspired lyric video for #ECUJ connects directly with the internet and device using generation of communicators today and fervently delivers the group’s encouraging message that regardless of the distractions that are happening around you or trials in your life, you must hold on, because everything will come up Jesus. HE is the ultimate and only deliverer!