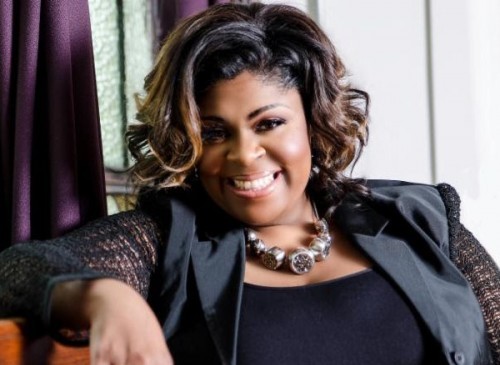 “The Voice” of Gospel Music, Kim Burrell, just released the lyric video for her current single, “Thank You Jesus”. The song is lifted from her upcoming album, “A Different Place”, which is set for release on September 4, 2015. In other news, starting in September Burrell will also headline in the blockbuster Festival Of Praise Tour. She will tour alongside Fred Hammond, Donnie McClurkin, Hezekiah Walker & Israel Houghton.

Kim Burrell maintains an unbelievably busy itinerary. She believes that impassioning others is truly divine and has made it one of her missions in life, “The idea that I’ve inspired anyone…especially to have not studied any music formerly… is nothing less than a miracle from God and a blessing.”