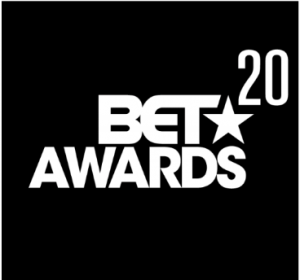 BET.com/betawards is the official site for the “BET Awards” and will have all the latest news and updates about this year’s show.