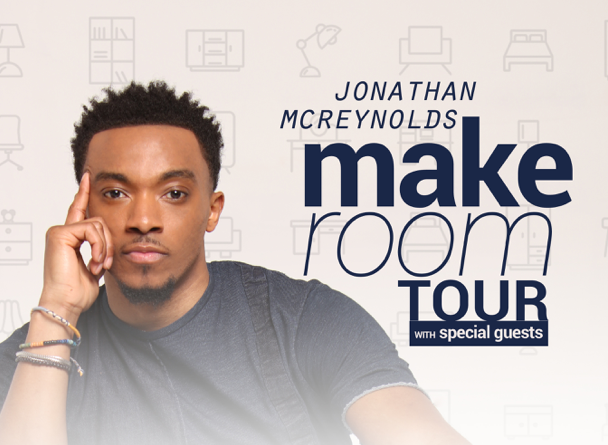 The tour comes on the heels of a high-profile streaming premiere for his live concert video “Jonathan McReynolds: Make Room” exclusively on global music and entertainment platform TIDAL. As part of the partnership, all ticket sales for the tour will include a free three month membership to TIDAL. The live concert recording was previously broadcast as a network TV special in March exclusively to TVOne, and it’s available freely online for the first time now, exclusively at TIDAL.com/JonathanMcReynolds.

Jonathan will be on tour from September 6th-21st with special guests to be announced. Dates below: 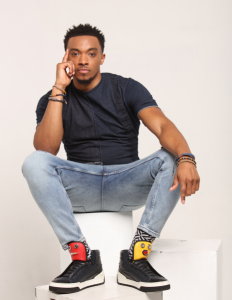 The Dove Award-winning and Grammy and Stellar Award-nominated artist’s latest album, “Make Room,” was recorded live in Chicago in May 2017 and follows Jonathan, his band, and an impressive roster of guest artists through a spirited, inspired, and elastic live set. “Make Room” spawned hit singles “Cycles” and “Not Lucky, I’m Loved,” which became his first Billboard #1 Single upon its release in October 2017. Upon its debut, “Make Room” landed in the #1 slot on Billboard’s Gospel Album Charts and #2 on Top Christian/Gospel albums, as well as breaking into the mainstream at #27 on Top Albums and #97 on Hot 200. Jonathan’s last album, 2015’s “Life Music: Stage Two,” spent four weeks at #1 on the Billboard Gospel chart. The album is still in Soundscan’s Gospel top ten.