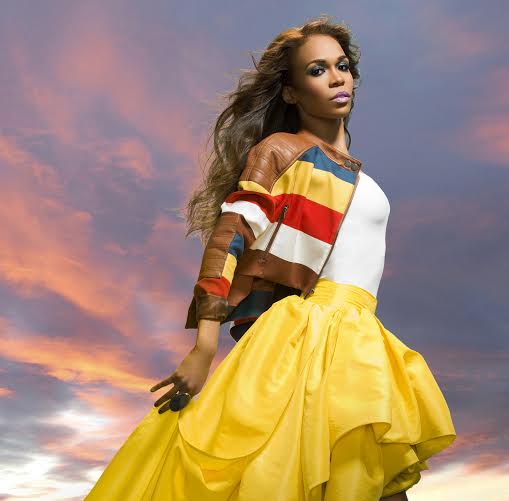 Hailed by fans and critics alike for her diverse mix of creative talents, Williams continues to deliver a fresh new sound, coupled with revealing and inspiring lyrics and powerful vocals on her latest release, with the Chicago Sun-Times calling Journey To Freedom “a hot mix of modern gospel churned with car stereo-ready 808s and soprano trillings,” to praise from the Houston Chronicle as “an adventurous spin,” the Los Angeles Times commending the album’s “soul and fiery grooves,” and Da Gospel Truth declaring “this album is one of her best,” among other accolades.

Featuring the uplifting Top 10 Gospel Radio hit “Say Yes” (feat. Beyoncé and Kelly Rowland), the beat-heavy “Fire,” “If We Had Your Eyes” (feat. Fantasia), “Fall” (feat. Lecrae and Tye Tribbett), the empowering “In the Morning,” “Believe in Me,” and more on the 12-track album, Journey To Freedom also features Michelle Williams revealing more with never-before-seen footage on a bonus DVD in an exclusive Walmart CD/DVD special edition.

Michelle Williams will also bring her creative talents to television this fall to inspire other musical groups, starring as a mentor on the new television series “Fix My Choir,” premiering Wednesday, November 5th at 10 pm ET/PT on Oxygen.