Houston, TX: Less than a month after JetBlue flight attendant, Steven Slater, spewed profanities at passengers on a plane as it landed at New York’s Kennedy Airport, another JetBlue employee has had a meltdown. This past Friday, Black Smoke Music Worldwide CEO, Kerry Douglas, one of the most successful executives in the gospel music industry, says that a JetBlue employee at Houston’s Hobby Airport assaulted him.

Douglas was scheduled for a 7 a.m. flight to New York where he was staging a Sirius Satellite Radio concert around his Top 10 Billboard Hot Gospel Songs single, “I Believe” (By James Fortune, Zacardi Cortez, and Shawn McLemore), on Friday afternoon. Douglas checked-in from his home computer and was about to pass his suitcase to a baggage handler around 6:31 a.m. when a JetBlue attendant told him that he was too late for his luggage to accompany the flight.

“This man deliberately tried to provoke me in order to get me arrested,” Douglas says. “I asked what could be done about my luggage and he said nothing could be done. I took my cell phone out and told the attendant that I was going to record him. That is when he slapped my cell phone from my hand and damaged it when he flung it away from me.

He then took off and ran away from me. I was at a loss for words to say and felt very disrespected. I then called the police and filed a report (HPD INC# 122286910V).”

The incident caused Douglas to miss his New York flight. He then called JetBlue’s corporate office to file a complaint but no one from JetBlue apologized.  “Had I raised my hands at this JetBlue employee, I am sure I would have been arrested. He assaulted me and was allowed to return to work to assault the next customer.  JetBlue needs to do a better job in the area of customer relations.” 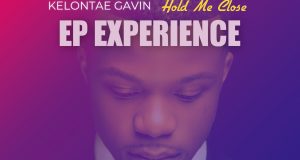 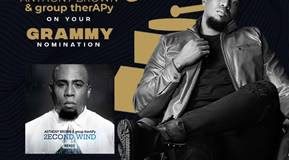 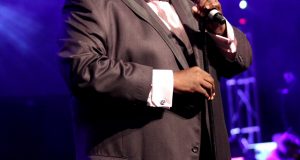