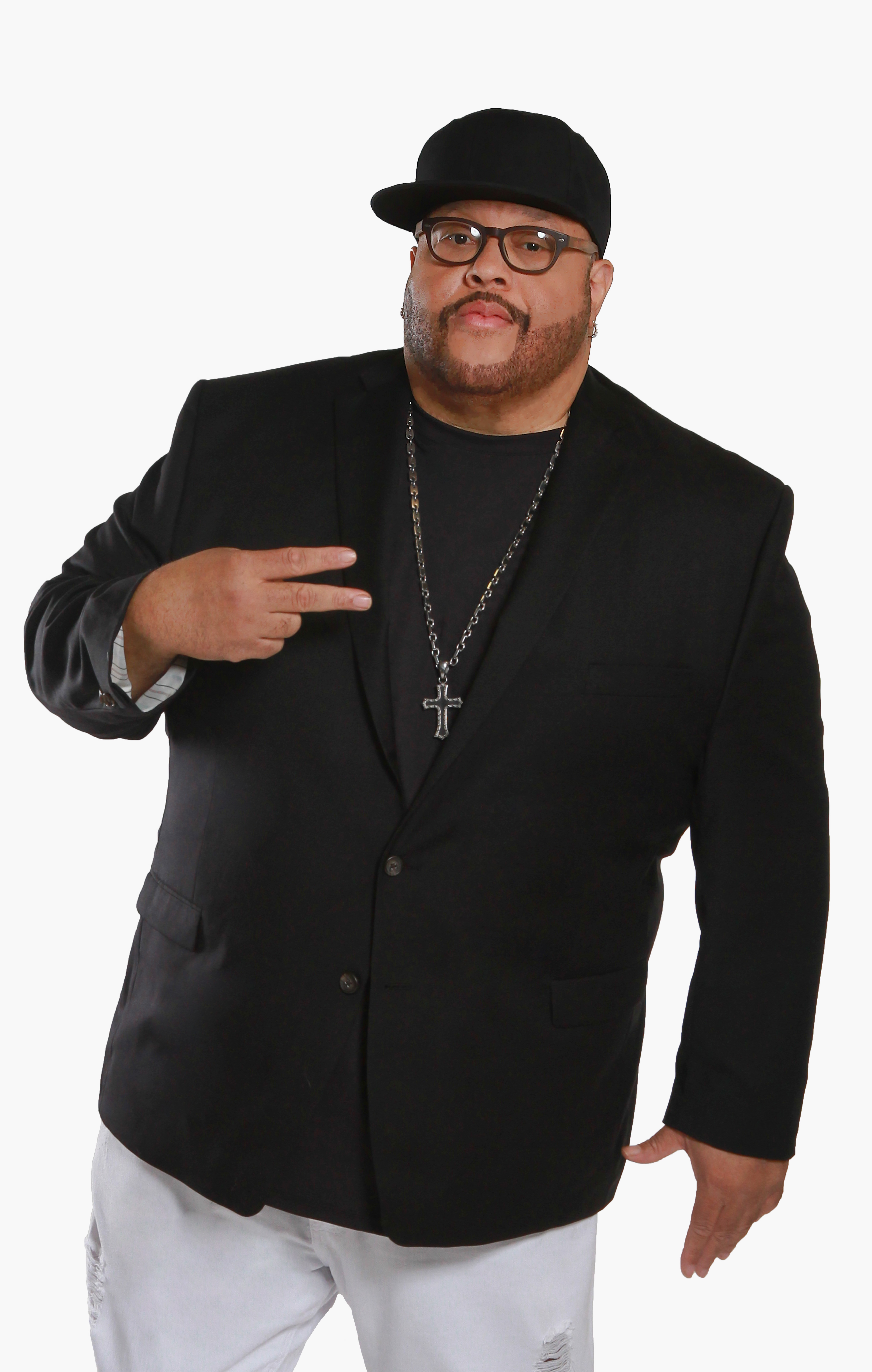 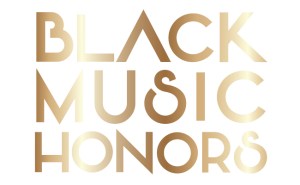 Chicago-based television production company Central City Productions will present the 2020 Black Music Honors in national broadcast syndication November 21 thru December 13, 2020. Television and radio personality Rickey Smiley returns as host of the star-studded two-hour special which will honor artists and musicians who have influenced and made significant contributions to American music.

Founder and Executive Producer Don Jackson stated, “I am extremely excited about our 5th Annual 2020 Black Music Honors television special and our legendary awardees. Even in the midst of the COVID-19 pandemic, it is important for us to stay committed to producing The Black Music Honors as a means of celebrating music icons who are often overlooked in receiving their much-deserved recognition.”

The show is set to air on Saturday, November 21 at 12PM (EST) on Bounce TV. State Farm returns as the show’s title sponsor. Other sponsors include AT&T, Walmart, Johnson & Johnson and Bounty.