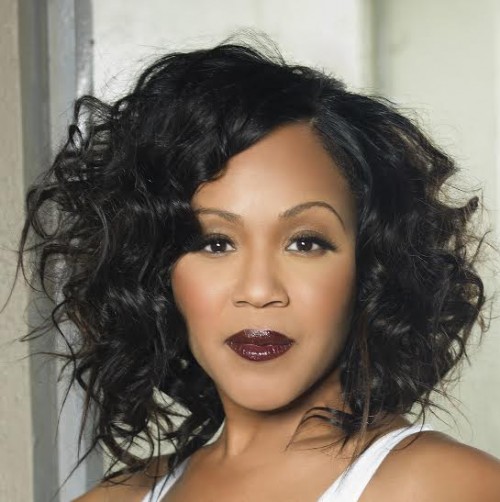 Entertainment One Music (eOne Music) continues a hit streak in delivering powerful music that crosses boundaries, racking up 4 NAACP Image Award nominations across two categories for new gospel releases from Erica Campbell, Michelle Williams, and 3 Winans Brothers.  The just-released nominations for the 2015 NAACP Image Awards honor Erica Campbell with 2 nominations, in the Outstanding New Artist and Outstanding Gospel Album (Traditional or Contemporary) categories for her album Help, Michelle Williams in the Outstanding Gospel Album (Traditional or Contemporary) category for her album Journey To Freedom, and 3 Winans Brothers in the Outstanding New Artist category.

With decades of award-winning performances – Erica Campbell, Michelle Williams and 3 Winans Brothers (comprised of brothers Marvin, Carvin, and BeBe Winans) – have forged a distinctive sound on each of their newest releases, creating break-out inspiring hits that have climbed to the top of the charts.

Brothers Marvin, Carvin, and BeBe Winans formed the new supergroup 3 Winans Brothers, to debut their first album together, Foreign Land, which was released on their label Regimen Records in partnership with BMG Rights, with distribution by eOne Music Label Services, featuring such hits as “If God Be For Us,” and their latest single, “Move in Me.”