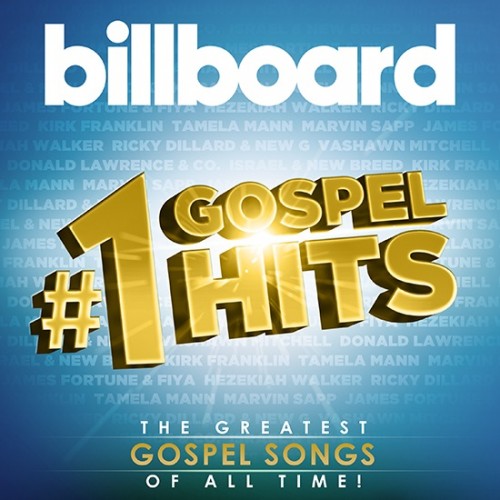 Released on January 13th, the two-disc album is filled with #1 fan favorites that span this past decade, with 20 Billboard chart-topping gospel tunes that continue to be a timeless well of inspiration for listeners today.  Including Kirk Franklin’s “I Smile,” Tamela Mann’s “I Can Only Imagine,” “I Won’t Go Back” from William McDowell, “I Feel Good” by Fred Hammond, and Zacardi Cortez’s “1 On 1” among the powerful tracks, Billboard #1 Gospel Hits creates a transcendent spiritual experience.

Billboard #1 Gospel Hits is available in stores and online via iTunes and Amazon.