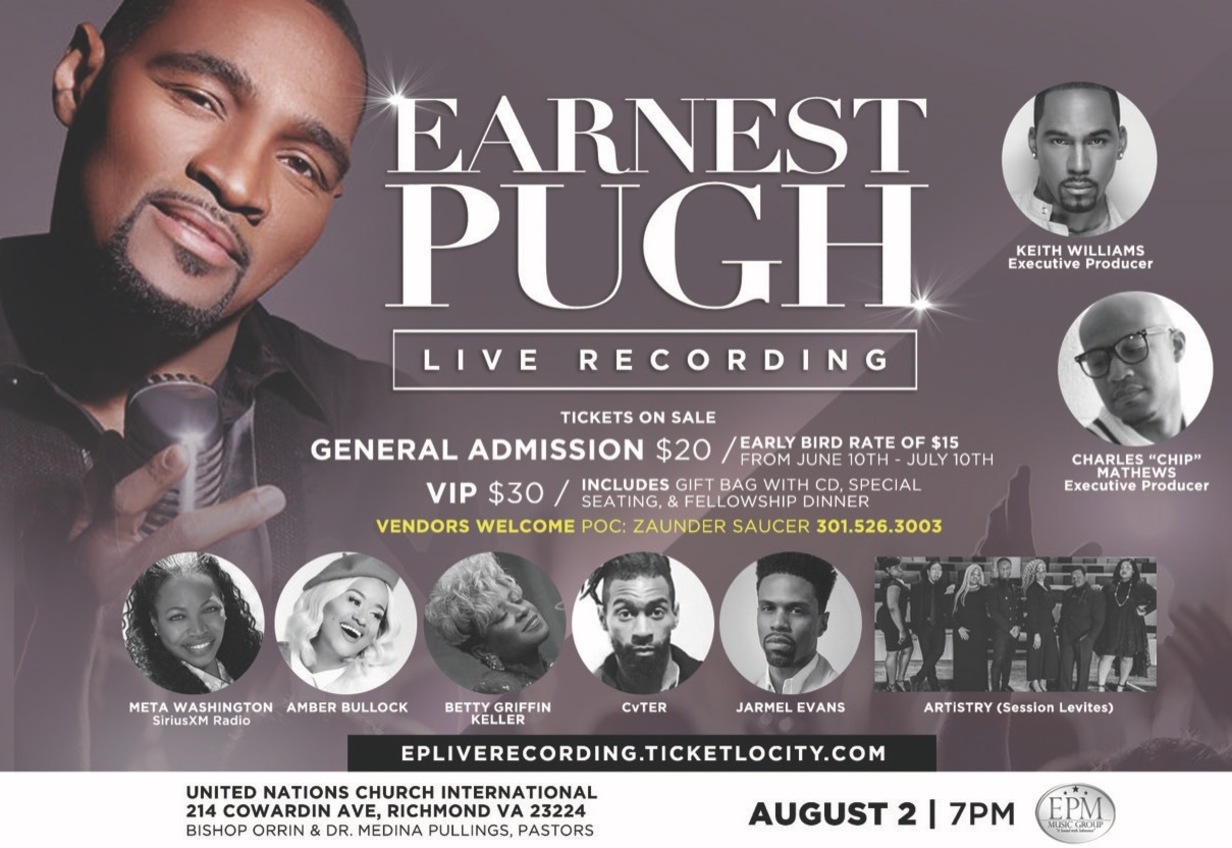 Dr. Earnest Pugh is getting ready for his OUTPOUR Live Recording set for August 2 at United Nations Church International in Richmond, VA.  OUTPOUR is not only a live recording, but will also be an epic night of Praise and Worship delivered by one of Gospel music’s most dynamic voices.  Equally, Dr. Pugh and his EPM Music Group team are organizing an evening with a star-studded line-up of special guests and featured performers.

In addition to Executive Producer Keith Williams and producer Michael Bereal, Pugh is adding Charles “Chip” Mathews to the production team.  Some of Mathews’ musical contributions and credits include Charles Clark (Still With Me), Lee Daniels’ The Butler Original Motion Soundtrack – Fantasia’s “In the Middle of the Night” (Ghost Writer), andImani Pressley (Point of View). 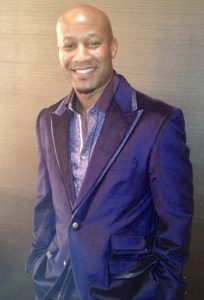 “I count it an honor to serve in the capacity as a Producer of Dr. Pugh’s “Outpour” Experience,” says Mathews.  The “sound” that he is about to release into the earth is crucial in an effort to advance the Kingdom of God for a time such as this. Having worked in ministry with Pugh for over a decade, I can truly say that he has evolved spiritually, vocally, and musically.  This album promises to one for the books!”

The OUTPOUR Live Recording will begin at 7PM with doors opening at 6PM.  Tickets can be purchased at Ticketlocity.com.  General admission is $20 and VIP tickets $30 (includes special seating, a gift bag with CD, and VIP Dinner).  Interested vendors contact: Zaunder Saucer 301-526-3003. 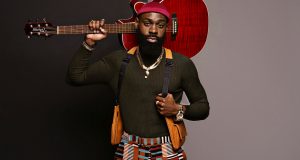 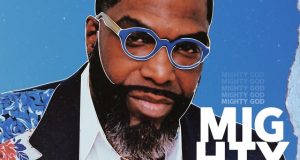 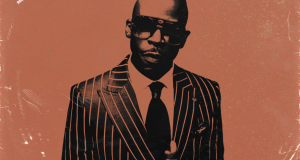