Damien Sneed Presents Choirs and Choral Groups on His North American Tour, ‘We Shall Overcome: A Celebration of Dr. Martin Luther King, Jr.’ 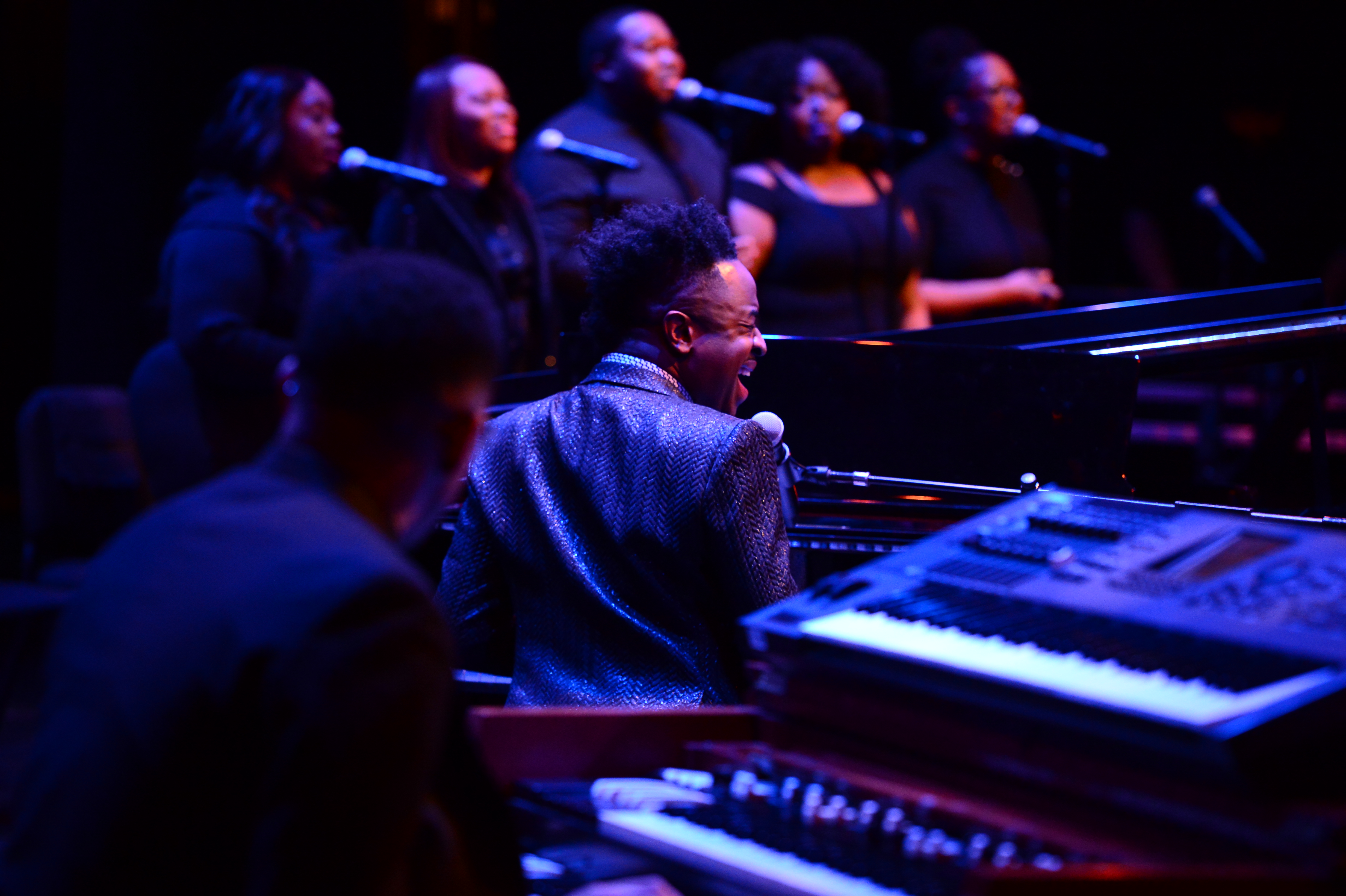