While she shared some of her musical talents, she also recognized Don Jackson’s undeniable support and influence.

“Because of him, my career is set and I appreciate that. He hired me to host, present and perform [on the Stellar Awards]. Don has the magic formula to keep things going,” Winans said.

Chicago-native Don Jackson founded CCP in 1970 as Central City Marketing, Inc. The company has since evolved, specializing in urban marketing, promotion, sales, and media production driven by faith and family values. Today, as CEO and chairman, Jackson maintains this inspiring message, proud to have created a launch pad in Black entertainment. CCP has been a vehicle to success for hundreds of African American actors, musicians and television professionals. 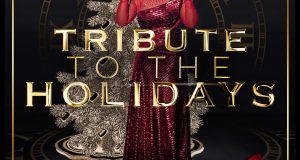 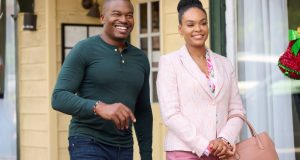 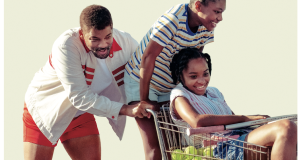