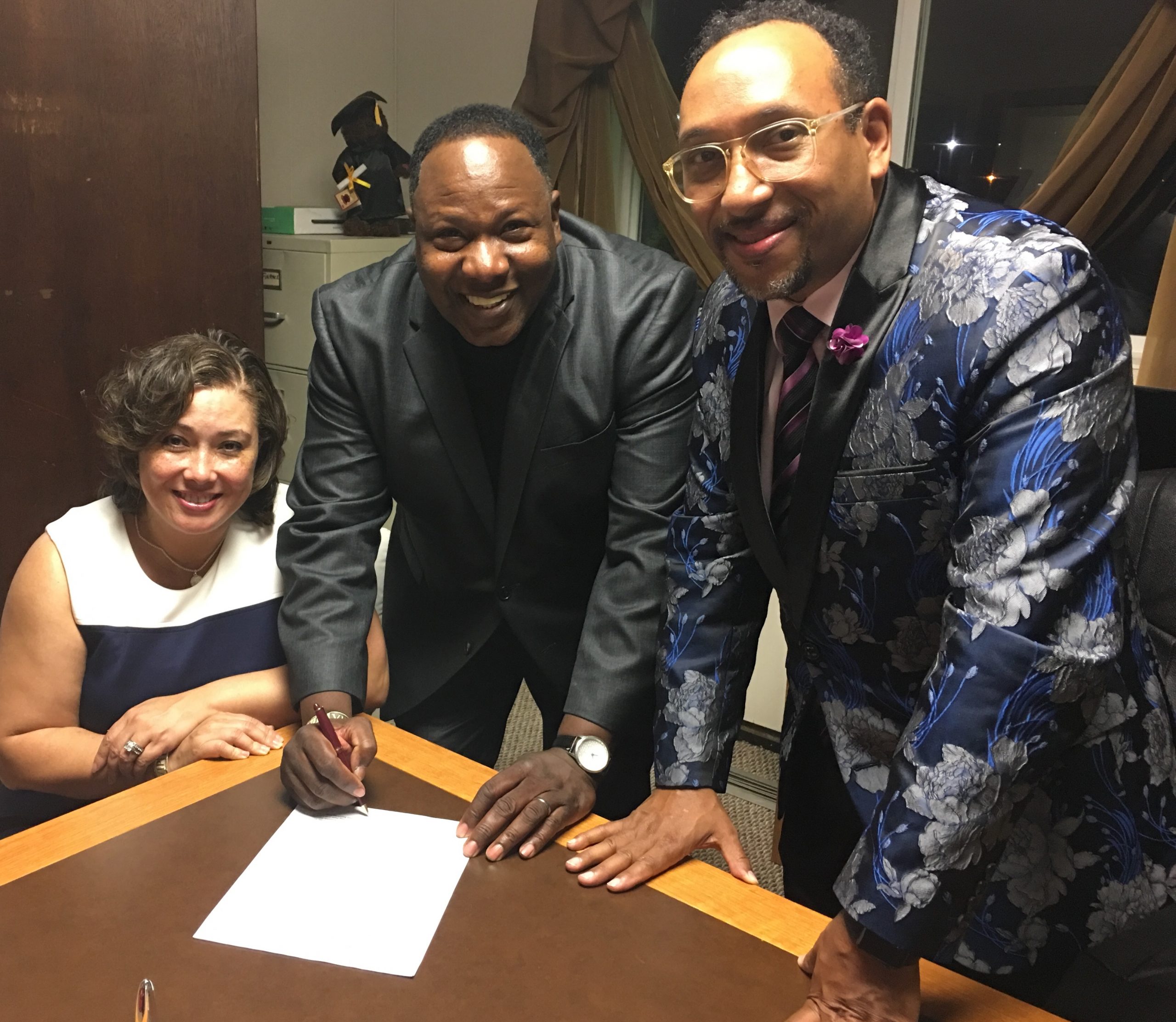 Darius Brooks, the former music director of the late Rev. Milton Brunson’s Grammy® Award winning Thompson Community Singers (also known as The Tommies), has just signed a deal with Tyscot Records to release, The Tommies Reunion (Tyscot), a live recording, on October 26th. “In the early years of my career I was a Tommies fan,” says Tyscot CEO, Bryant Scott. “Our church choir literally sang a Tommies song every Sunday.  It is exciting that Tyscot has been able to sign one of the premiere choirs from the `choir era.’  Tommies fans from back in the day, as well as new listeners, are sure to be delighted with the offering on The Tommies Reunion album.”

Brooks is equally excited to be affiliated with Tyscot. “I love the label and its rich history,” he says. “They understand the legacy of the Tommies because they have a similar one as a label and I know they will do great things with this project. I told Bryant Scott that I’m probably going to work harder than them because that’s just how excited I am about everything that’s happening.” 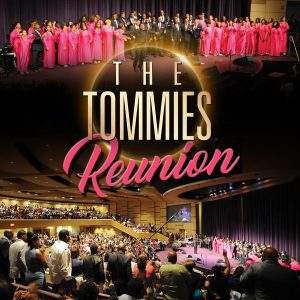 The 14-track set of powerful original songs reunites the key personalities from the most successful era (1982-1997) for this choir’s choir when they reigned as the No. 1 choir in the world with massive radio and Sunday morning service hits such as “Safe in His Arms,” “There Is No Way,” “I’m Available to You,” “It’s Gonna Rain,” “For the Good of Them” and “If I Be Lifted,” among many others. “To do something new, we knew we had to bring the staples and plus we added some new singers,” Brooks adds. “I was 21 when I joined and most of us were that young when we joined, so now I want to train some young people like Rev. Brunson did for us and keep that Tommies legacy alive.”

Some of the voices that stamped those classic songs such as Percy Bady, Kim McFarland, Tina Watson Conley, Leanne Faine, Denise Battle and Brooks are back and featured on these brilliantly rendered musical gems. The players have returned as well such as Steve Huff, Richard Gibbs, Al Willis, Tyrone Block, Bady, Brooks and Rev. Brunson’s son, Kevin Brunson. “It was an incredible blessing to bring all the original band members and choir director together to write and produce for this project,” Brooks says. “We have all gone on to accomplish great things in our own respective careers, but it was just an incredible blessing to be together again.”

The original Thompson Community Singers were formed by Rev. Milton Brunson in 1948 when he was still a high school student. The community choir regularly met and rehearsed at Chicago’s St. Stephen’s Church where the pastor, Rev. Eugene Thompson, was a huge supporter, and christened itself in his honor.  Brunson eventually became an ordained minister and formed Christ Tabernacle Missionary Baptist Church in 1962. The group began recording for Vee-Jay Records in 1963 at the same time that the historic black-owned label introduced the now-iconic Beatles rock band’s first American single to the world.

Over the years, the group recorded for HOB/Scepter Records and Nashboro/Creed Records before joining Word Records (Myrrh/Rejoice) in 1982. They enjoyed a solid decade of success that included five Billboard No. 1 albums and numerous accolades. Rev. Brunson died suddenly in 1997. His widow continued the choir for a while and supervised its final album Real, for Word Records in 2000. A couple of years later, Brooks and key members convened for the Tommies Reunion and recorded the Side A and Side B albums in 2008. The Tommies Reunion is a continuum of those rich works.   “We can do three concerts and never sing the same songs because we just had that many hits,” Brooks says. With The Tommies Reunion, it seems as though they now have at least a dozen more in the making.