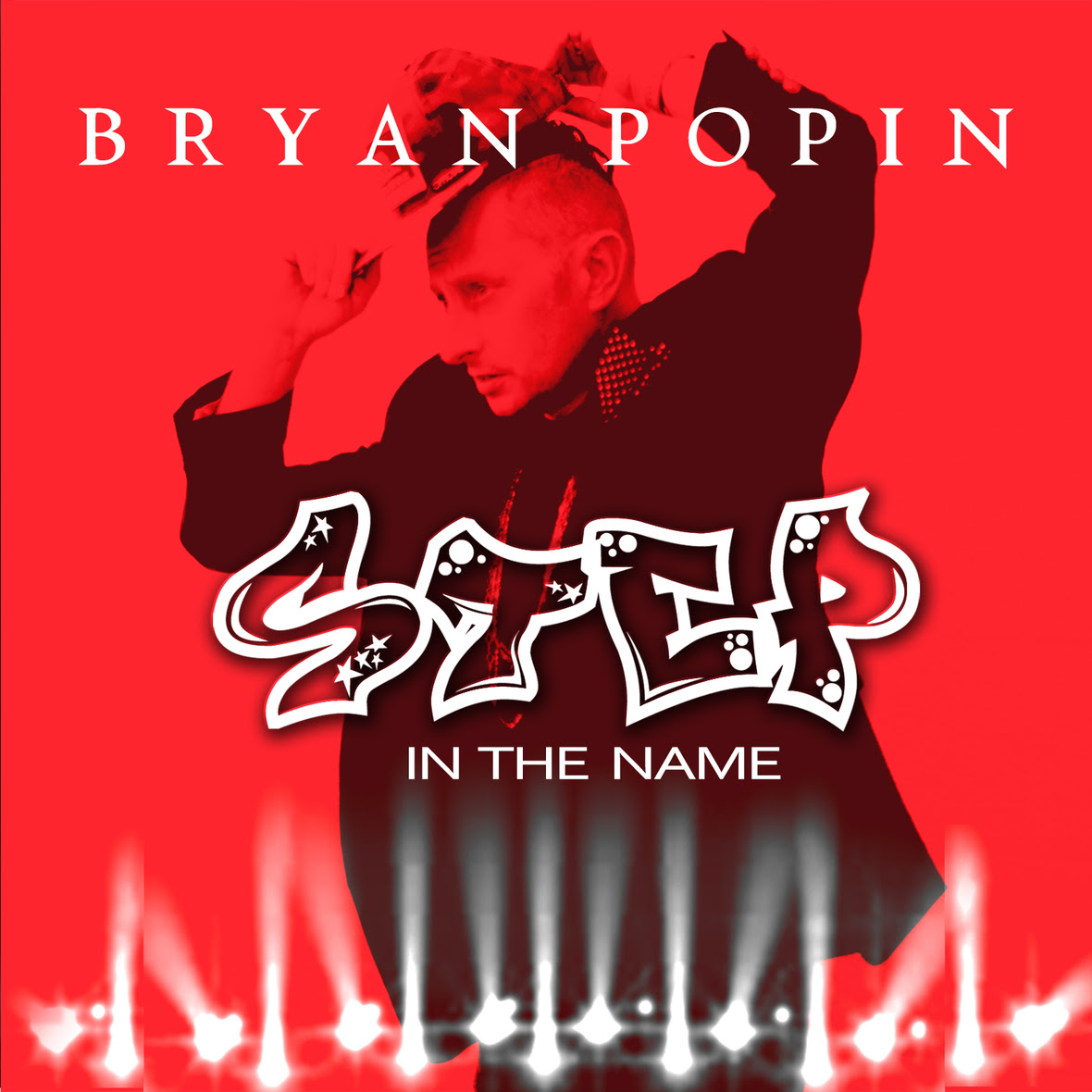 Stellar Award-nominated independent recording artist Bryan Popin’s latest radio single “Step In The Name” from his Billboard #1 chart-topping project I GOT OUT (Little Wonder/Flaydo Music/ Fuel) has maintained a Top 30 position for three weeks on Billboard’s Gospel Airplay chart. This marks Popin’s 4th career Top 30 (“I Can Make It,” “Such A Time As This,” “I Got Out,”).

Popin continues to spread the love with “Step In The Name” and can be seen with The Ambassador Of Gospel Music, Dr. Bobby Jones for the tv taping of his new show “Bobby Jones Presents”. Additional high profile tv appearances include opening Gospel Superfest TV’s show on June 10th on TVOne.

Most recently, Popin was with Gospel superstar Erica Campbell on “Get Up, Mornings with Erica Campbell” where they talked about family, being a Dad with 6 children, priorities, and taking a step toward change, toward unity and coming together with a little funky feel good music. Popin has added additional promotional visits in select markets including Washington D.C., Philadelphia, Baltimore, Richmond, VA and NYC to name a few.