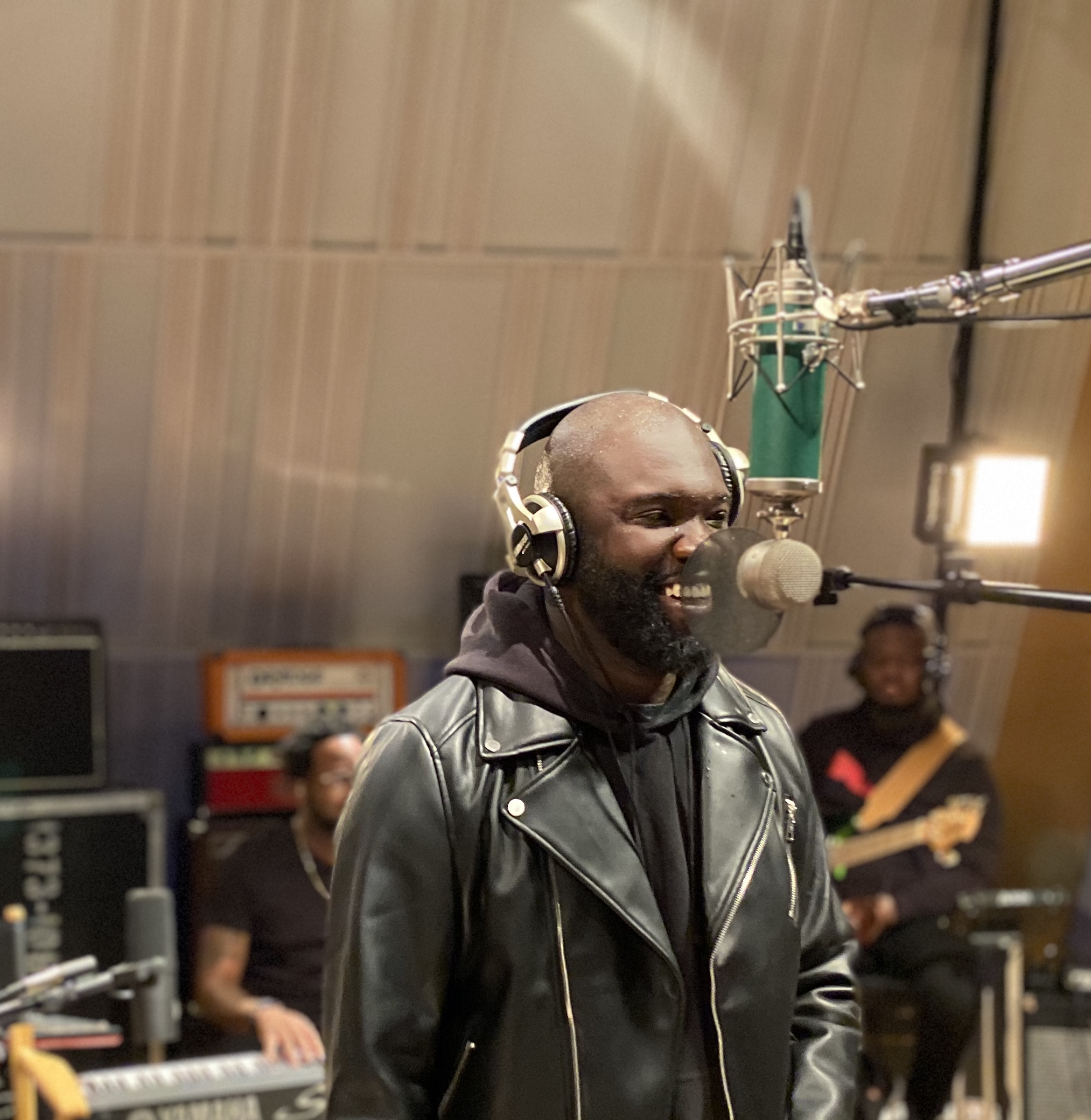 After a whirlwind couple of weeks of media stops stretching from New York City to Atlanta, multi-award-winning gospel singer-songwriter, Darius Paulk, has scored a No. 14 debut for his new album, Strong (AIR/Malaco). The eleven-track set of inspiring songs was propelled by the soul-stirring radio single “Strong Name,” which sits at No. 15 on Billboard’s Gospel Airplay chart.

As he promotes the new album, Paulk recently sang it and other music from his new album at Sirius XM’s performance studios in Washington, D.C.  with a live band and background singers.  It will air on Sirius XM’s Kirk Franklin’s Praise Channel 64 in the near future.

Over the years, Paulk has written hit songs for gospel artists such as Donnie McClurkin, J.J. Hairston & Youthful Praise, Zacardi Cortez and Marvin Sapp. Tamela Mann recorded his tune “Through It All” which peaked at No. 3 on the Billboard Gospel Airplay chart. His biggest song yet “Nobody Greater” was recorded by VaShawn Mitchell in 2010. It reached No. 1 and spent an amazing 79 weeks on the Billboard Gospel Airplay chart. The song has been certified gold (signifying 500,000 units sold) by the R.I.A.A. and it has earned Paulk an ASCAP Rhythm & Soul Award as one of the most broadcasted gospel songs of 2010.